Set to be launched on October 17, it will also have a live hawan feature 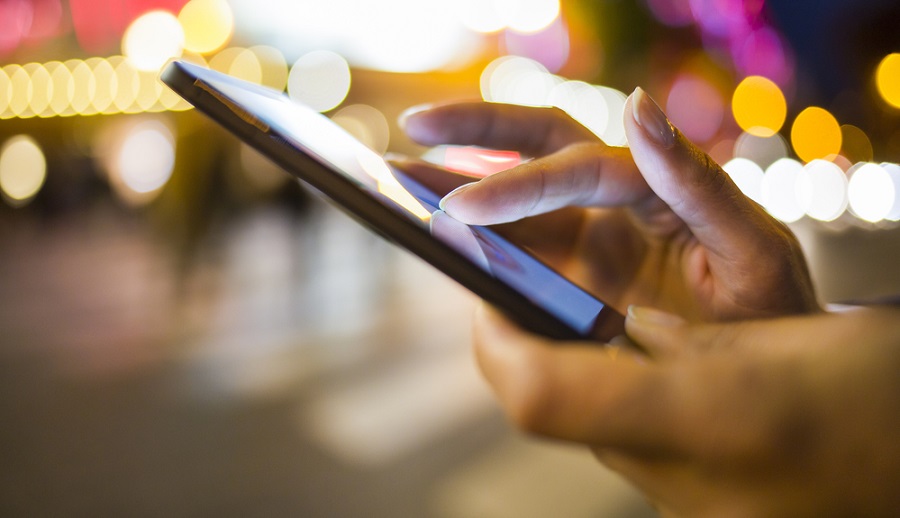 The app would be in continuance to the formal launch of home delivery of Mata Vaishno Devi pooja prasad launched by Lieutenant Governor Manoj Sinha on Monday.
Shutterstock
Our Bureau, Agencies   |   Jammu   |   Published 23.09.20, 11:06 AM

Devotees of the Mata Vaishno Devi shrine in Trikuta hills of Jammu and Kashmir's Reasi district will soon have live 'darshan' of the cave shrine through its mobile app, officials said.

The app, set to be launched on October 17, the first day of Navratri, would also have a feature to conduct live 'hawan', they said.

"Although, the coronavirus outbreak briefly halted the large gathering at religious places, the board is devising new methods so that devotees unable to take nearly 12 km trek to the cave and can still have darshan and blessings while sitting at home," a senior official of the board said.

He said that this would be in continuance to the formal launch of home delivery of Mata Vaishno Devi pooja prasad launched by Lieutenant Governor Manoj Sinha on Monday.

Pertinently, devotees can book the pooja prasad through the board's website, which is then dispatched by the board to the devotees across the country through speed post for which the board has entered into an agreement with the postal department.

This has been done on the directions of the Lt governor for optimum use of technological interventions to expand the reach.

The Chief Executive Officer of the Board, Ramesh Kumar, said, currently, 'aarti' (daily ritual of worship) is being live-streamed on a religious TV channel.

"However, the mobile app would provide an opportunity to the worshippers across the globe to have individual experience of godliness and bliss. Mobile App also provide flexibility so devotees will not miss the 'Amrit Vela' even if they are on the move," Kumar said, adding that the new app for live 'darshan' and 'hawan' will work on both 'Android' and 'iOS' operating systems.

Since the inception of the Shrine Board in 1986, there has been a steadfast increase in the pilgrims visit (yatra) to the holy shrine, however, due to the Covid-19 pandemic, it witnessed a significant decline this year.

The yatra was resumed on August 16 initially with a ceiling of 5,000 pilgrims per day with the safety procedures.

Personal protective equipment kits have been provided to the Shrine Board employees and standard operating procedures have been put in place to keep the infection under check.