To avoid alleged poaching bid, the opposition party has taken all its Rajasthan MLAs to a five-star hotel in Udaipur 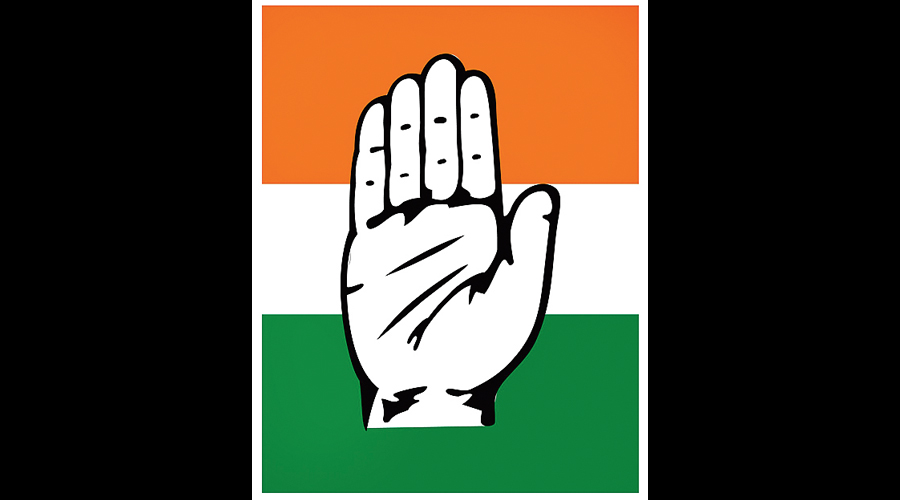 The Congress on Wednesday blamed the BJP’s disruptive politics for the MLAs hiding in resorts and hotels, recalling the conspiracy to defeat Ahmed Patel in the Rajya Sabha election a few years ago in Gujarat.

Congress spokesperson Pawan Khera said: “In the last eight years, the BJP has created an atmosphere that they want everything even if they don’t have the numbers. They lost the election but the government will be theirs. You have seen in Madhya Pradesh, Karnataka and elsewhere. You have seen what they did in Gujarat to defeat Ahmed Patel. If you don’t have numbers, wait for your chance. But no, they have to grab it by hook or by crook.”

Khera said: “We heard yesterday a BJP-supported candidate from Rajasthan saying six MLAs will cross-vote. What gave him the courage to say so? Is he saying I have bought the MLAs? Why is the Enforcement Directorate not interrogating him?”

The BJP has supported media baron Subhash Chandra in Rajasthan who claimed that cross-voting will propel him to the Rajya Sabha.

The Congress has taken all its Rajasthan MLAs to a five-star hotel in Udaipur. While the six MLAs who came from the BSP were sulking, they were persuaded by chief minister Ashok Gehlot to

join the ranks, bolstering the chances of all three Congress candidates. The party took

its Haryana MLAs to a resort in Raipur to prevent poaching. Though two Congress MLAs Kuldeep Bishnoi and Kiran Chowdhary haven’t joined them, the party is confident of their support to ensure the victory of Ajay Maken.

In Maharashtra, Shiv Sena and BJP are locked in a bitter battle because of the additional candidates both of them have fielded.

Ahead of the June 10 election, the three coalition partners firmed up their strategy on Wednesday. Chief minister and Shiv Sena president Uddhav Thackeray, NCP supremo Sharad Pawar and Congress leader Mallikarjun Kharge held a meeting with MLAs of the three parties at a Mumbai hotel. Thackeray has expressed confidence about winning the additional seat, claiming that the Independents and smaller parties will support the government.

In the 288-member Maharashtra Assembly, smaller parties have 16 MLAs, while there are 13 Independents. With one Assembly seat lying vacant and two NCP MLAs — Anil Deshmukh and Nawab Malik — in jail, every candidate needs at least 41 votes to win. A total of seven candidates — three candidates of the BJP, two of the Shiv Sena and one each of NCP and Congress — are in the fray for six seats. The contest for the sixth seat will be between the BJP’s Dhananjay Mahadik and Sena’s Sanjay Pawar.