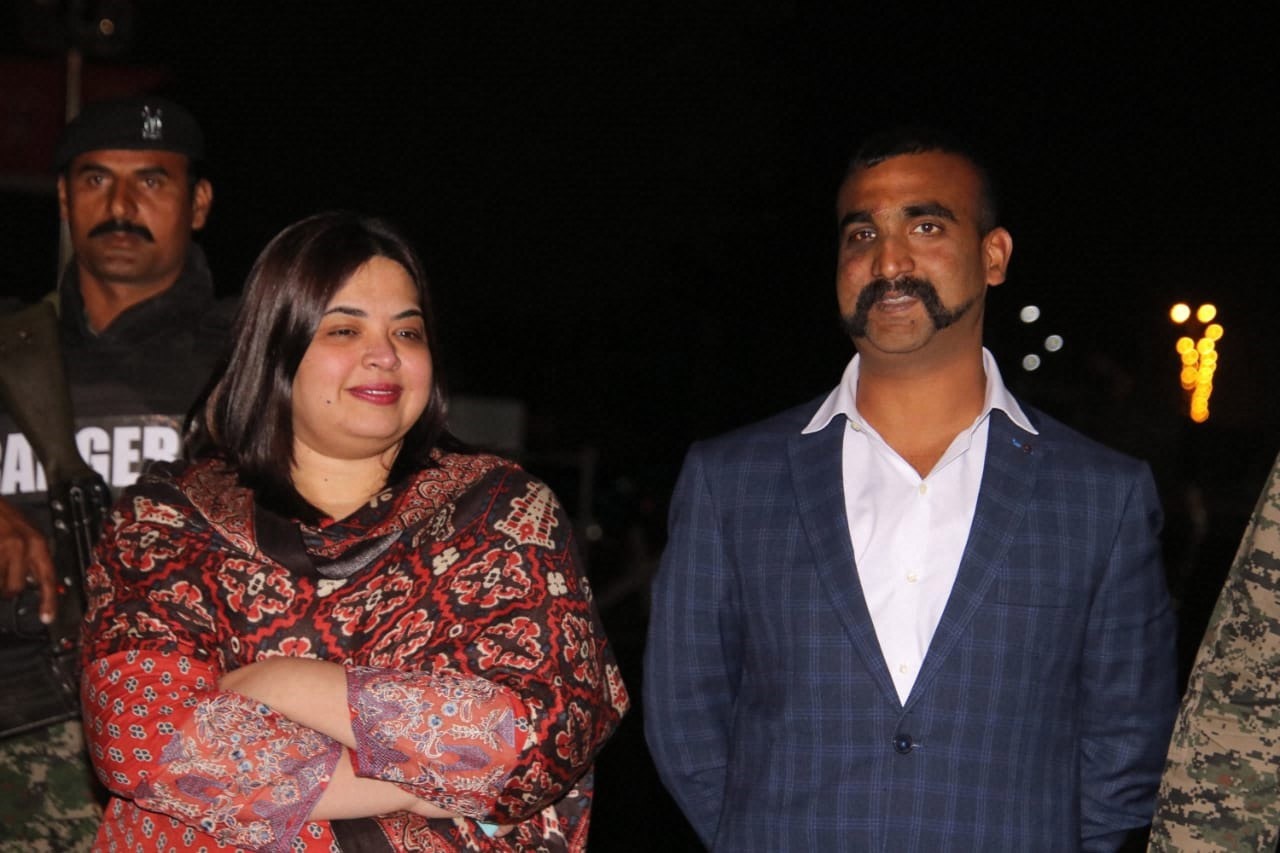 'Abhinandan' used to mean welcome, but its meaning will change now, Prime Minister Narendra Modi said on Saturday in an apparent reference to the IAF pilot released by Pakistan.

His remarks came a day after IAF Wing Commander Abhinandan Varthaman was handed over to India by Pakistan after being in captivity for nearly three days.

He was captured on February 27 by Pakistan following a dogfight between the two air forces in which his MIG-21 was shot down.

'The world takes note of what India does ... India has the strength to change the meaning of words in the dictionary. Abhinandan once used to mean welcome. And now the meaning of Abhinandan will change,' Modi said at a housing ministry event in the capital.

Soon after the pilot was released, Modi had tweeted, 'Welcome Home Wing Commander Abhinandan! The nation is proud of your exemplary courage.'