Maharashtra has been avenged, says Congress in Bihar

Meanwhile, Congress leader and MP Jairam Ramesh says in a tweet, 'Bihar was no operation lotus' 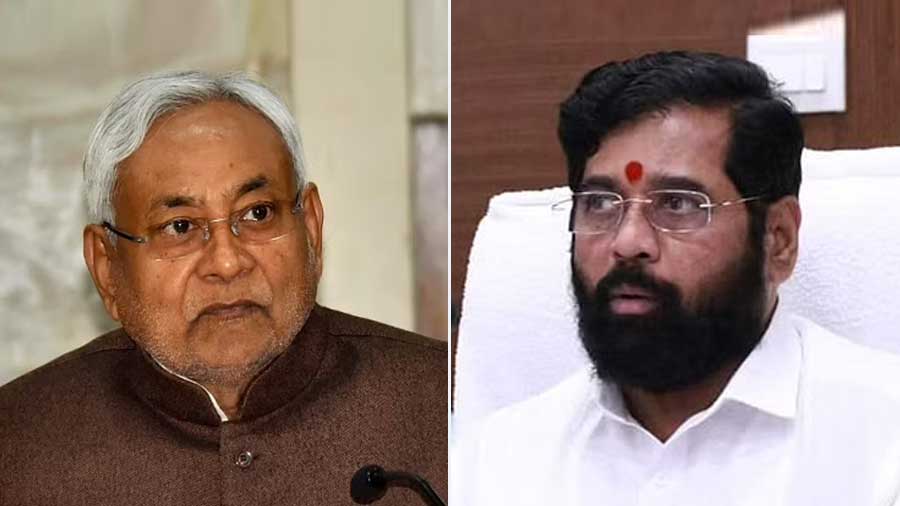 The Congress in Bihar feels BJP's downfall in the state was just comeuppance for its attempts to oust the grand old party from national politics and engineering defections in Maharashtra.

Lashing out at the saffron camp, Bihar Congress in-charge Bhakta Charan Das on Wednesday quipped that BJP-mukt Bihar is the new message that has been sent out to people.

Speaking to a television channel on Wednesday, Das said that Congress has always been a sturdy pillar when it came to the progress of the nation, freedom of the country and its recognition.

"The saffron party wants to wipe out all smaller parties. It wants to establish just one party in India (BJP), one colour... and one religion," Das claimed.

Asked if the speaker of the new Mahagathbandhan' Bihar government will be from the Congress, which has 19 MLAs in the Assembly, Das said, "Whatever will happen, will happen for the good."

"Yesterday I had said that history was in the making.This is indeed a historic achievement. Bihar has sent out the message of BJP-mukt Bihar," he said.

Meanwhile, Congress leader and MP Jairam Ramesh, in a tweet, said that "Bihar was no operation lotus."

"No cash caught. No ED raids. No Assam CM. No resort travel. All done in characteristic Bihar style, civilised & low-cost. CM gets support of largest party and others. In Maharashtra, BJP engineered defections. In Bihar, BJP was rejected and ejected," he wrote.