The development comes ahead of the civic body polls later this year, a move the Opposition described as politically motivated 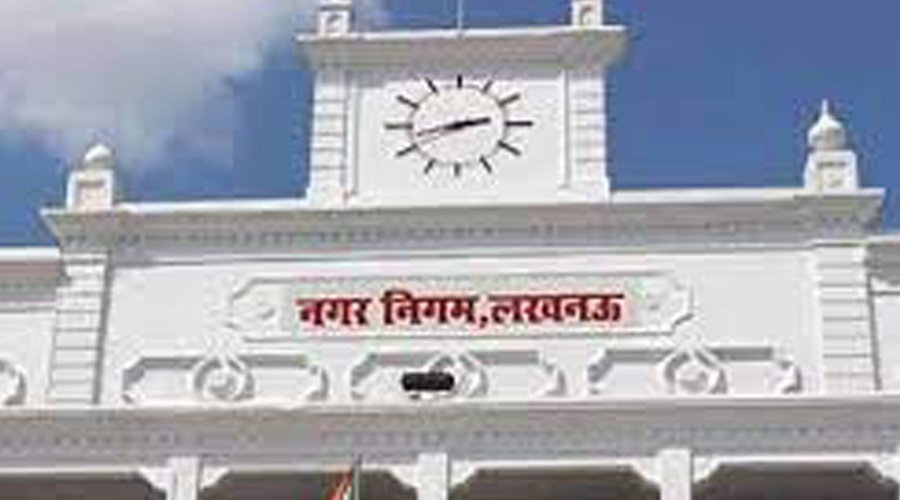 The BJP-dominated Municipal Corporation here has decided to rechristen several city areas after right-wing ideologues and freedom fighters ahead of the civic body polls later this year, a move the Opposition described as politically motivated.

However, Lucknow Mayor Sanyukta Bhatia says it aims at shrugging off the British legacy and honouring people who struggled for the country's freedom and progress.

The new names were decided at a meeting of the MC's executive committee and have been sent to the government for approval, civic body officials said.

According to the proposals, names of Vinayak Damodar Savarkar, Jana Sangh founder Syama Prasad Mookerjee and VHP leader Ashok Singhal are among those suggested.

The executive committee approved the proposal to rechristen the Burlington crossing in Lucknow after Singhal, who is known for his hardline Hindutva views.

He was also at the forefront of the Ram Mandir movement in Ayodhya.

The civic body has decided to change the name of a gate at Sarvodaya Nagar. It has been named as Swatantra Vinayak Damodar Savarkar Dwar, who was a leading figure in the Hindu Mahasabha.

The Sanjay Gandhi Puram crossing has been renamed as Chandra Shekhar Azad crossing, Ram Bhawan crossing at Viram Khand renamed after Major Kamal Kalia while Azad Nagar Colony Park at Sarojini Nagar has been named after Mangal Pandey, a hero of the 1857 revolt against the British.

The trisection near the statue of Maharaja Suheldev Rajbhar in Lalbagh has been named after the ruler.

Suheldev was a legendary king from Shravasti, popularly known to have defeated and killed the Ghaznavid general Ghazi Miyan at Bahraich in 1034 AD.

The crossing at Meena Bakery has been renamed after the former chairman of the Indian Shia Personal Law Board, Maulana Mirza Mohammad Athar.

When asked if name changing have been done keeping in mind the upcoming MC elections, the Lucknow mayor said it must not be related to politics and several aspects were considered before taking the decision.

Some names indicate the British legacy, which should be replaced with names of freedom fighters, the mayor said.

Without taking any name, the SP leader said, "Many of the crossings and public places have been named after people who had nothing do to with the city or its culture."

"Some of them are only known for promoting a particular ideology. This reinforces the need for specific guidelines while renaming or naming places in the city in the future," he said.