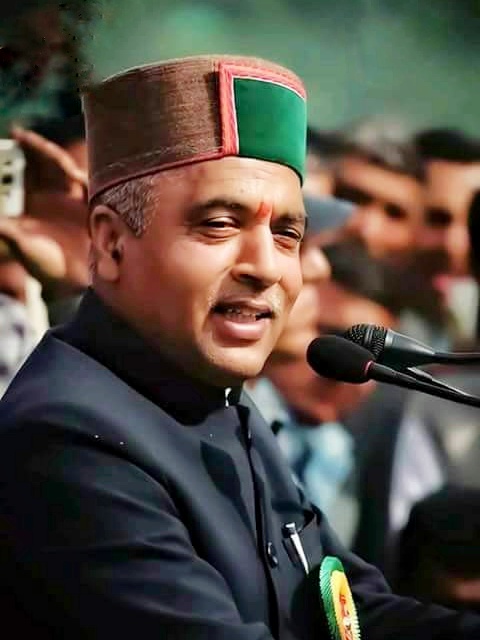 Himachal Pradesh Chief Minister Jai Ram Thakur unfurled the national flag at the Ridge in Shimla marking the 73rd Himachal Day on Wednesday in a low-key affair amid the COVID-19 pandemic.

The celebrations were modest as Thakur presided over the symbolic state-level function and and took salute from the police contingent.

Felicitating the residents of the state, Governor Bandaru Dattatreya unfurled the Tricolour in Raj Bhavan complex by keeping social distance. Officials of Raj Bhavan were also present on the occasion.

The governor also greeted former chief ministers Virbhadra Singh, Shanta Kumar and Prem Kumar Dhumal on the occasion of Himachal Day while talking to them over the phone, an official spokesperson said.

Dattatraya also asked about their well being and spoke on various topics in view of the prevailing circumstances and hoped that the country would emerge from the coronavirus pandemic and life would be normal soon.

Following independence in 1947, the chief commissioner's province of Himachal Pradesh was created on April 15, 1948 which has since been marked each year as Himachal Day.