Love jihad? No such case: Govt

The term has not been defined in current laws 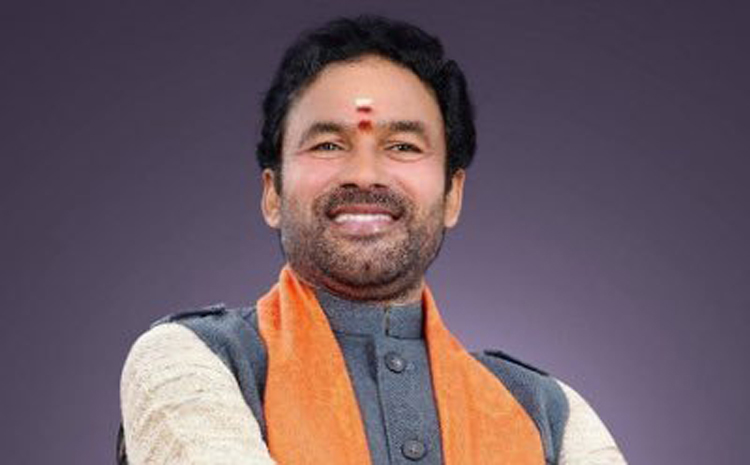 The Union home ministry on Tuesday told Parliament that “no such case of ‘love jihad’ has been reported by any of the central agencies” and that the term was not defined in current laws.

The acknowledgement came two weeks after the ministry had stated in an RTI reply that it had “no information concerning tukde-tukde gang”, a word that the Right-wing ecosystem, including government heavyweights like home minister Amit Shah, has been bandying around for the past four years to target its opponents and spread a divisive agenda.

The term “love jihad” too has been propagated by several Right-wing groups to refer to an alleged plan by extremist groups to indoctrinate, convert and induce Hindu girls into marriage with Muslims with the aim of recruiting them as terrorists.

A concerted campaign by these Right-wing groups over the past few years has triggered several hate crimes in which Muslim men have been assaulted across the country, especially in the heartland states, and also sparked the Muzaffarnagar riot in western Uttar Pradesh in the run-up to the 2014 Lok Sabha elections in which over 50 people were killed and 60,000 displaced.

The government’s written reply in the Lok Sabha on Tuesday came in response to a question by Congress MP from Kerala, Benny Behanan, on “whether the government is aware of the observation of Kerala High Court that there is no case of love jihad in Kerala; and whether any of the central agencies have reported any case of love jihad from Kerala during the last two years”?

Junior Union home minister G. Kishan Reddy said in his written reply: “The term ‘love jihad’ is not defined under the extant laws. No such case of ‘love jihad’ has been reported by any of the central agencies.

“Article 25 of the Constitution provides for the freedom to profess, practise and propagate religion subject to public order, morality and health. Various courts have upheld this view including Kerala High Court.

“However, two cases from Kerala involving inter-faith marriages have been investigated by the National Investigation Agency (NIA).”

Recently, the Syro Malabar Church remarked that “love jihad” was real and was being used to target Christian women. The Church accused the police of not taking effective measures to curb the alleged menace. The claims were later questioned within the Church.

Under a Supreme Court directive, the NIA had probed the case of 25-year-old Hadiya, whose father Ashokan had alleged that she was forced into converting to Islam and marrying a Muslim.

In May 2017 Kerala High Court had nullified the marriage on the ground that the woman had been brainwashed and radicalised. In March 2018 the Supreme Court set aside the high court order and restored the marriage of Hadiya and Shafin Jahan, upholding adults’ right to choose their spouses.

The apex court, however, had allowed the federal anti-terror agency to continue its investigations into “any matter of criminality”.

Activists had then questioned how the time and resources of the country’s premier anti-terror agency were being misused to probe an inter-faith marriage.