BJP ahead in Tripura's two seats

The state took a right turn in March 2018 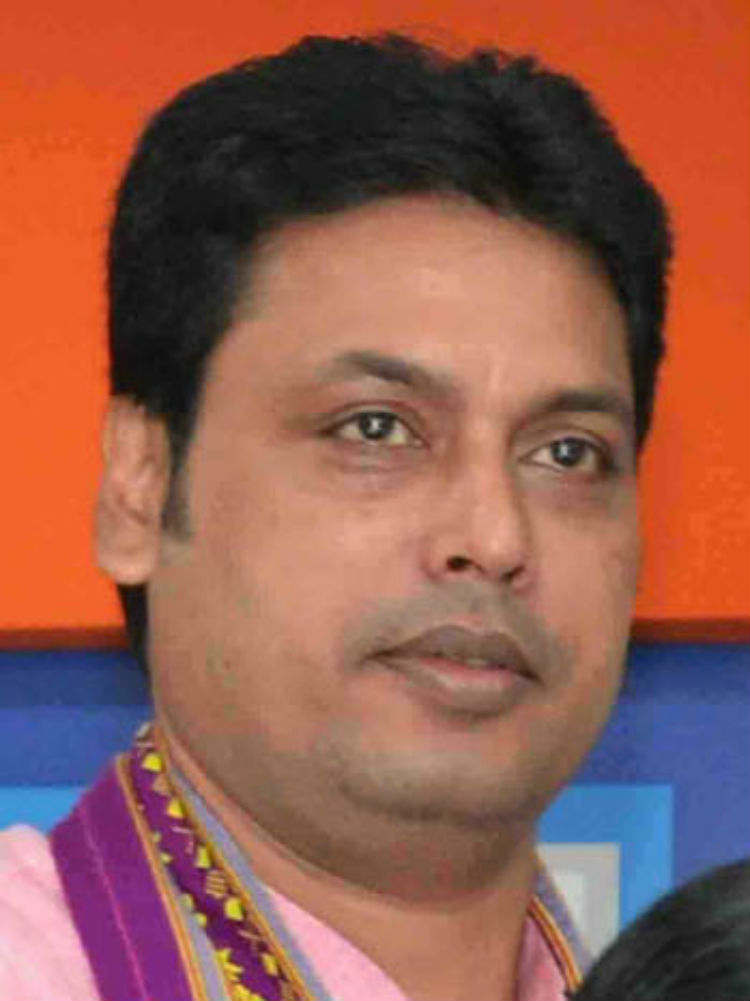 The BJP is leading in both the seats in the northeastern state.

Since 1996, Communist Party of India (Marxist) has won the two Lok Sabha seats in Tripura. The Left held on to Tripura while other citadels of Left crumbled across the country. The state however took a right turn in March 2018. In the assembly elections, the Left front led by former chief minister Manik Sarkar hadn’t witnessed an embarrassing defeat as it received from BJP and its regional ally, Indigenous People’s Front of Tripura (IPFT). BJP won 36 seats in 2018, while the Left party was reduced to 16.

From a vote share of about 1.5% in 2013, it had garnered 43% of the share in 2018. An eroding support base of the Left has turned the heat on the two sitting CPI(M) MPs. BJP was accused of widespread poll rigging and booth capturing by the CPI(M). Taking cognizance of the Election Commission probe, the Commission declared polling in 168 booths in Tripura West as void. CPI(M) and Congress however sought fresh poll and approached the High Court.