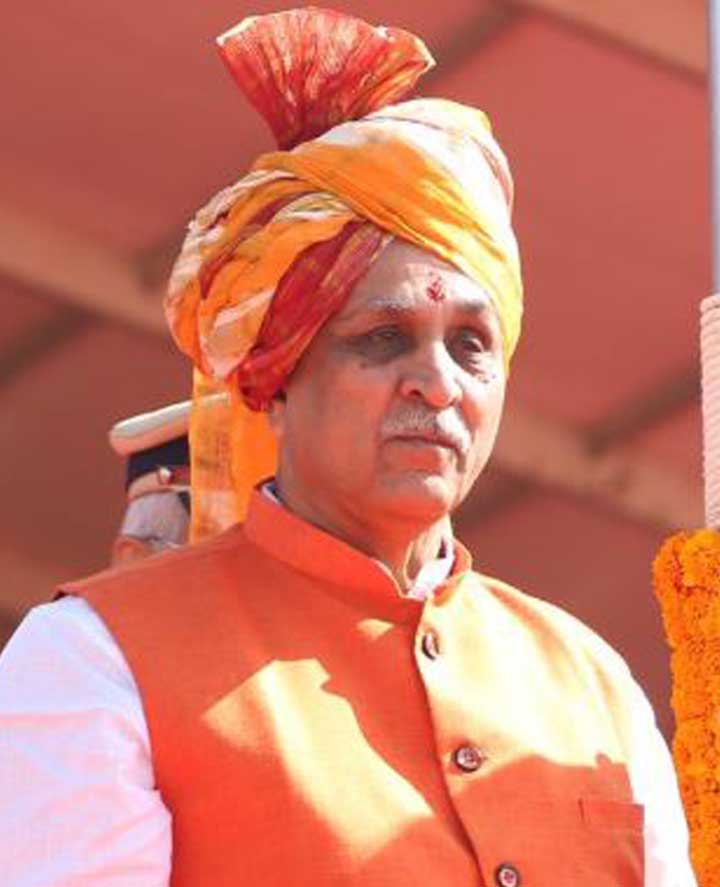 A protest by tribal villagers in Gujarat has led the state and central governments to promptly suspend land acquisition for a key highway project, reflecting the BJP’s fear of alienating farmers and marginalised communities ahead of the general election.

Chief minister Vijay Rupani and Union minister of state for highways Mansukh Mandaviya separately announced the decision on Thursday, within hours of a march by 5,000 villagers from Navsari and Vansda, south Gujarat.

The villagers, who had been protesting for a month and a half, have also announced a boycott of Prime Minister Narendra Modi’s January 30 meeting in Navsari.

Land was to be acquired from 63 mostly tribal villages, spanning four Lok Sabha seats, for a 93km road connecting Surat with Ahmednagar, Maharashtra, as part of the flagship Bharatmala project that Modi had launched in October 2017.

Mandaviya’s comments betrayed his anxiety about a possible tribal backlash.

“Only a primary survey was being carried out. This was not final. But some people were misguiding the villagers,” he told reporters at the Surat circuit house on Thursday after a meeting with the agitating farmers.

“I want to assure the villagers that no land would be acquired without consultation with the farmers and the people’s representatives — MLAs and MPs. I have ordered suspension of all work related to the project.”

Such is the BJP’s nervousness that Mandaviya went on record saying he wouldn’t mind a detour by an additional 25-30km but “the farmers should not be disturbed”.

Rupani said in Dang: “We are suspending the project for now. No land will be taken without talking to the farmers.”

In the 2017 Assembly polls in the home state of Modi and party president Amit Shah, the BJP won 99 of the state’s 182 seats against the Congress’s 77, watching its 2012 margin of 60-odd seats whittled down to just over 20.

The BJP holds all the state’s 26 Lok Sabha seats and is desperate to retain all of these at a time it is being increasingly seen as unsympathetic to the weaker sections like Dalits and tribal communities.

On Monday, the displaced tribal villagers in Kevadiya colony where the Vallabhbhai Patel statue has come up will hold a demonstration demanding rehabilitation. Kevadiya is about 190km from Navsari.

“In such a situation, the government could not risk alienating the farmers and tribal people in four Lok Sabha seats. It could have had an impact on other seats as well,” a BJP source said.

Anant Patel, the Congress MLA from Vansda who had led Thursday’s march, is not impressed with the announcements.

“This is a lollipop: we are not going to stop our movement,” he told this newspaper over the phone.

He said the boycott of Modi’s January 30 meeting was on. “They have arranged 80 buses for Vansda and 200 to 250 for Chikhili and Gandevi. No villager will attend any programme by Modi until he scraps the entire project,” Patel said.

Balubhai Patel, a resident of Pratapnagar village in Vansda, said: “About a month ago, some people came to measure the land. They said they were doing a survey for the Bharatmala project.

We won’t give up our land. That’s why we have been protesting.”

The Bharatmala project envisages the development of 44 economic corridors, 66 inter corridors and 116 feeder routes. It was designed to develop highways across the country, including border roads, international connectivity roads, coastal roads, port connectivity roads and ring roads, measuring up to 65,000km.

The first phase had a target of building 24,800km of roads by 2022. But the project has been marred by delays.

Rupani on mission to heal UP