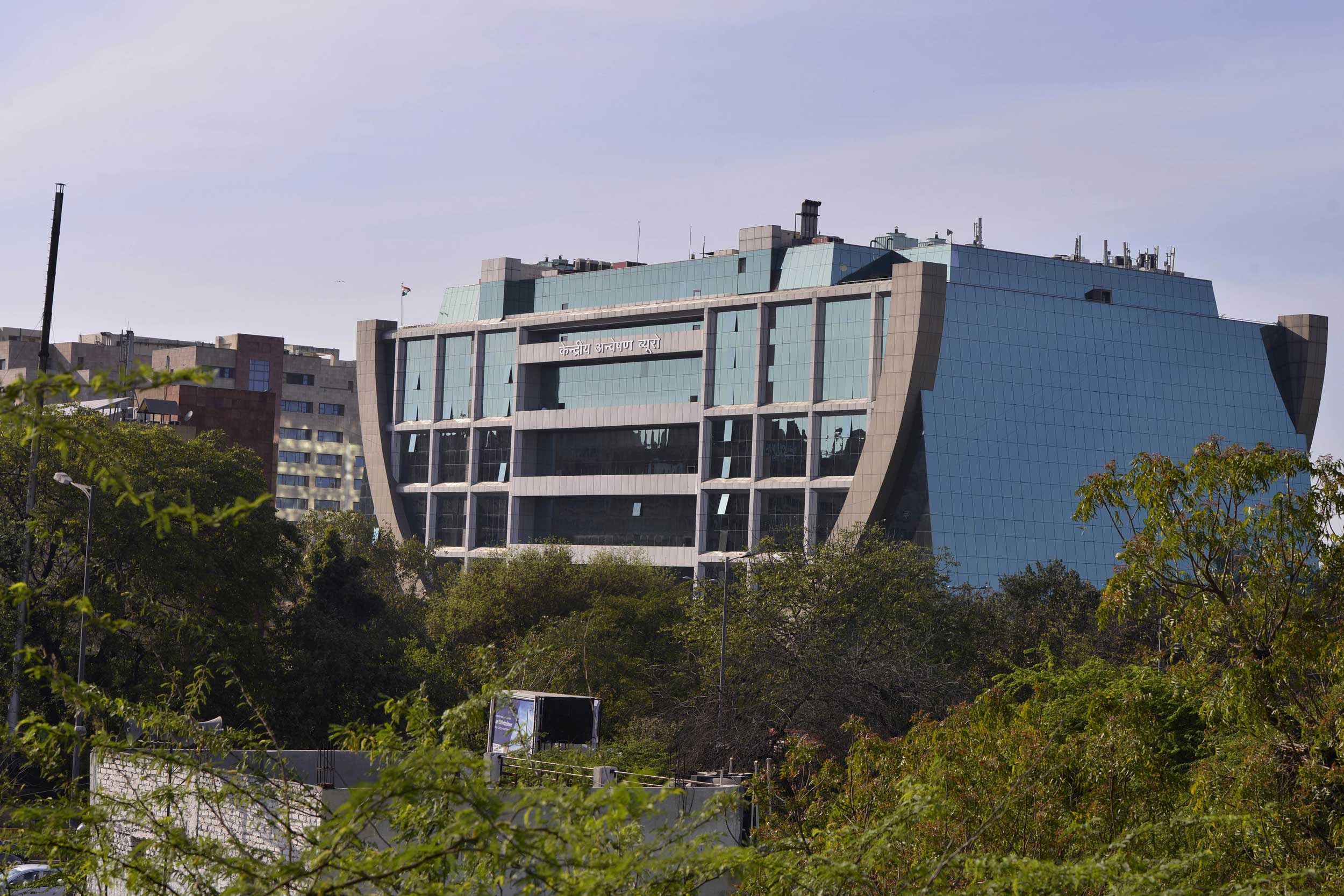 The Narendra Modi government has shortlisted 11 IPS officers for CBI director, and the selection panel led by the Prime Minister is likely to meet on February 1 to pick the new chief, government sources said on Wednesday.

Rina Mitra, a 1983 batch Madhya Pradesh-cadre IPS officer with roots in Bengal, is said to be topping the list. The name of Rakesh Asthana, the former CBI special director who was shown the door along with his former boss Alok Verma early this month, also figure on the list.

If chosen, Mitra would be the first woman to head the CBI. Now posted as special secretary (internal security) in the Union home ministry, she has a clean record, a non-controversial image and a five-year experience in the CBI.

“The 11 candidates have been shortlisted on the basis of their experience of working in the CBI,” said a home ministry official.

Sources said IPS officers from the 1982-1985 batches were in contention for the post.

“Asthana’s name is among the list as he belongs to 1984 batch and has working experience in the agency. But it is most unlikely that he will be selected for the post as the government does not want to be embroiled again in an embarrassing situation,” the official said.

Their names figure on another list which will be placed before the panel only if there are objections to the shortlisted candidates.

Last week the selection committee had met but did not reach a decision. The other two members of the committee are Chief Justice of India Ranjan Gogoi and the leader of the largest Opposition party in the Lok Sabha, Mallikarjun Kharge.

Soon after coming out of the meeting, Kharge had said that the panel was presented with a list of candidates for the post without background details or where the IPS officers are posted now. He said a decision could not be reached as there was no mention of their career details, including relevant experience and details of previous and current postings and competence.