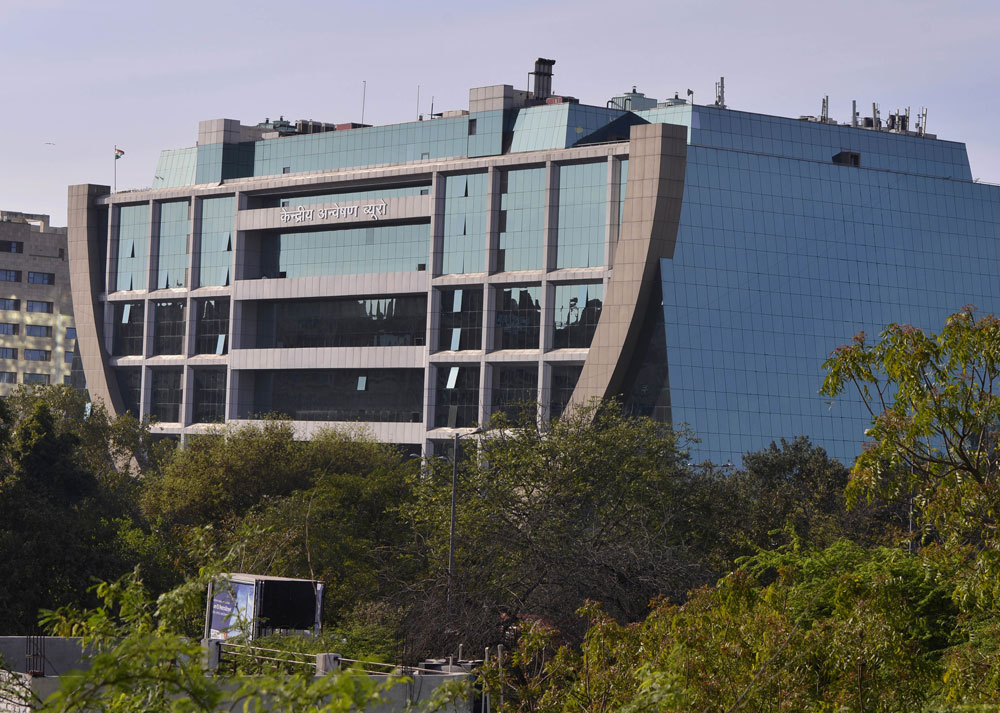 The Centre has swept under the carpet unresolved questions and concerns swirling around the purge in the CBI and kicked off the process to pick a new director, gathering names that include at least two top officials considered close to the Prime Minister, sources said on Wednesday.

The department of personnel and training (DoPT), which reports to the PMO, has sought the names of eligible IPS officers from the Union home ministry, although at least two former Chief Justices of India and several Opposition parties have questioned the manner in which Alok Verma was removed as CBI chief.

Justices T.S. Thakur and R.M. Lodha, both former Chief Justices, have said over the past few days that Verma should have been heard out by the selection panel chaired by the Prime Minister to ensure that the principles of natural justice were upheld.

Mallikarjun Kharge, the lone dissenting member on the three-member panel and a Congress veteran, had also asked Prime Minister Narendra Modi to make public the minutes of the meeting, a vigilance report on the basis of which Verma was removed and a report by Justice A.K. Patnaik who oversaw the vigilance probe.

None of the reports had been made public till Wednesday evening but that has not dissuaded the Centre from pushing ahead with the search for a full-term director. Verma would have retired on January 31.

One factor that could be adding to the urgency is a petition the Supreme Court is likely to take up next week. The petition has challenged the legality of the appointment of M. Nageshwar Rao as the CBI’s interim director.

Sources said both Jha and Y.C. Modi have had the chance to work closely with Prime Minister Modi when he was Gujarat’s chief minister.

Jha, a 1983-batch Gujarat-cadre IPS officer, was part of the Supreme Court-appointed special investigation team (SIT) that probed the 2002 Gujarat riots when Modi was chief minister. Jha was later removed from the SIT on the orders of the apex court.

Y.C. Modi, a 1984-batch Assam-and-Meghalaya-cadre IPS officer, was also part of the same SIT that had given the future Prime Minister a clean chit in the Gulbarg Society massacre in which 69 people were killed.

The government, a source said, is treading with caution this time in shortlisting the names, considering its bitter experience with Verma.

“The government is keen on an officer who would not be troublesome like Verma. The Centre seems to be ‘once bitten, twice shy’ and is eager to appoint someone who enjoys the confidence of the PMO,” said the official.

Benched special director Rakesh Asthana, said to be close to the ruling dispensation, is now the senior-most officer in the CBI. Asthana, who had complained against the displaced CBI chief, should have succeeded Verma.

But with Delhi High Court recently refusing to quash a bribery FIR against him, it has become untenable for the Centre to appoint him as the CBI next director.

Besides Y.C. Modi and Jha, Mumbai police commissioner Subodh Kumar Jaiswal, Uttar Pradesh director-general of police O.P. Singh and BSF DGP Rajnikant Mishra are also said to be on the list of probables. “Both Jha and Y.C. Modi seem to be the favourites and one of them is likely to be appointed,” said an official.

Y.C. Modi, sources said, was among the 20 Gujarat IAS and IPS officers who had either worked closely with Modi when he was chief minister or were involved in key probes during that time and had been brought to Delhi on central deputation since May 2014 when the BJP formed the government at the Centre.

Sources said the experience of working in the CBI could tilt the balance in favour of Y.C Modi who was first appointed as an additional director in the CBI in July 2015 and served in the agency for over two years before taking charge of the NIA. He was appointed NIA chief in September 2017 amidst allegations from civil rights groups that the federal agency was under pressure to dilute cases involving so-called “saffron terrorists”.

The shortlisted names have to be sent to the Central Vigilance Commission for clearance, after which they will be placed before the three-member selection committee. “The committee is scheduled to meet next week to finalise the name of the new director,” a DoPT official said.