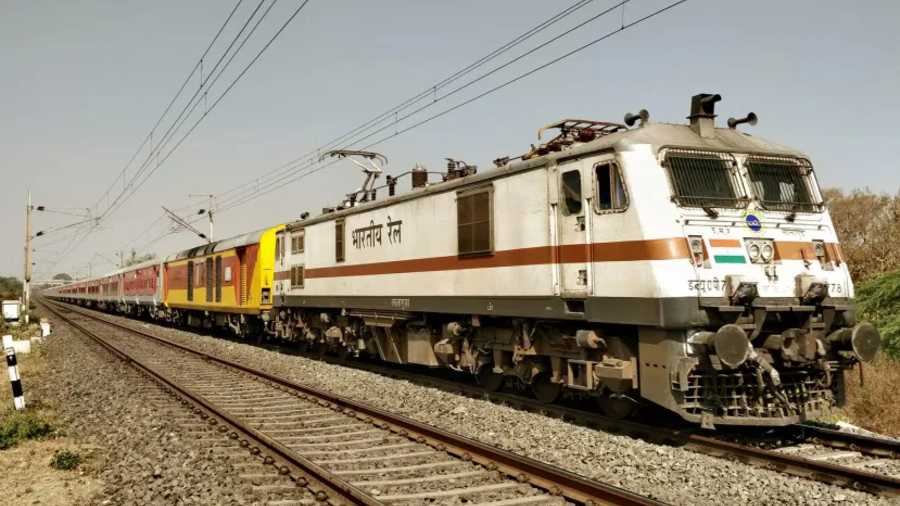 A Kota-based man has won a five-year fight to get a refund of Rs 35 from the railways, helping in the process ensure refunds for nearly 3 lakh more travellers.

The railways has approved Rs 2.43 crore in refunds on 2.98 lakh IRCTC users — many of whom might have brought multiple tickets, according to an RTI reply received by engineer Sujeet Swami.

Swami said he fought to get back Rs 35 charged as service tax despite cancelling his ticket before the GST regime was implemented.