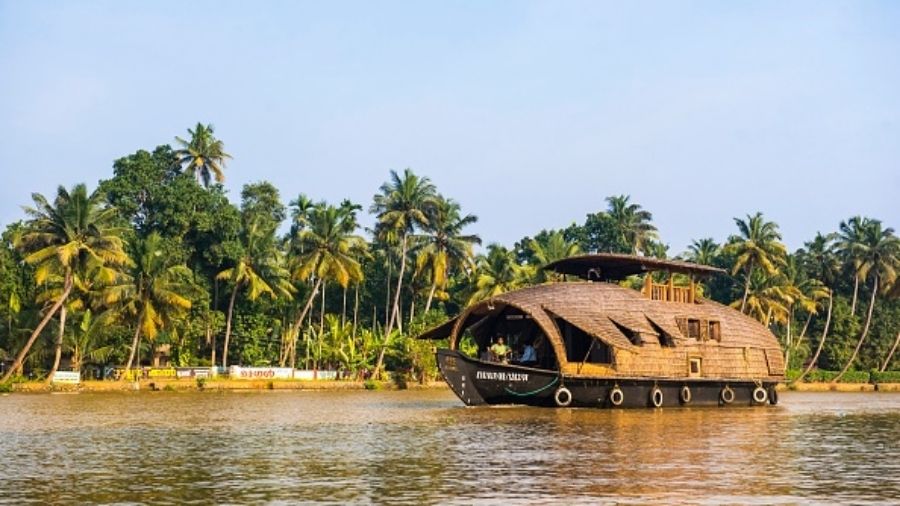 Kerala has retained the top rank in Niti Aayog's SDG India Index 2020-21, while Bihar has been adjudged as the worst performer, according to a report released on Thursday.

The Index for Sustainable Development Goals (SDGs) evaluates progress of states and union territories on social, economic and environmental parameters.

This positive stride towards achieving the targets is largely driven by exemplary country-wide performance in clean water and sanitation, and affordable and clean energy, the Niti Aayog said in a statement.

Bihar, Jharkhand and Assam were the worst performing states in this year's index.

Further, Chandigarh maintained its top spot among the union territories (UTs) with a score of 79, followed by Delhi (68).

Mizoram, Haryana and Uttarakhand were the top gainers in 2020-21 in terms of improvement in score from 2019, with an increase of 12, 10 and 8 points, respectively.

Under the health sector goals, Gujarat and Delhi were the top performers among the states and the UTs, respectively.

Under the goal of quality education, Kerala and Chandigarh were the top performers among the states and UTs, respectively.

Five states and three UTs bagged a position in the category of front-runners.

Under the goal of no poverty, Tamil Nadu and Delhi were the best performers among the states and UTs, respectively.

Seventeen states and seven UTs bagged a position in the category of front-runners.

Under the goal of reduced inequalities, Meghalaya and Chandigarh (Achiever, with Index score of 100) emerged as the best performers among the states and UTs.

Twenty states and six UTs bagged a position in the category of front-runners. However, four states fell behind to the aspirants category.

"Our effort of monitoring SDGs through the SDG India Index and Dashboard continues to be widely noticed and applauded around the world. It remains a rare data-driven initiative to rank our states and union territories by computing a composite index on the SDGs," Kumar said.

Niti Aayog CEO Amitabh Kant said, "The report reflects on the partnerships we have built and strengthened during our SDG efforts. The narrative throws light on how collaborative initiatives can result in better outcomes and greater impacts."

On the theme of partnerships, Niti Aayog Member (Health) V K Paul said, "It is clear that by working together we can build a more resilient and sustainable future, where no one is left behind."

First launched in December 2018, the index has become the primary tool for monitoring progress on the SDGs in the country and has simultaneously fostered competition among the states and union territories by ranking them on the global goals.

The index, developed in collaboration with the United Nations in India, measures the progress at the national and sub-national level in the country's journey towards meeting the global goals and targets. It has been successful as an advocacy tool to propagate the messages of sustainability, resilience and partnerships as well.

The SDGs, constituted through an unprecedented consultative process, have 17 goals and 169 related targets to be achieved by 2030.

The goals are an ambitious commitment by world leaders which set out a universal and an unprecedented agenda which embraces economic, environmental and social aspects of the wellbeing of societies.