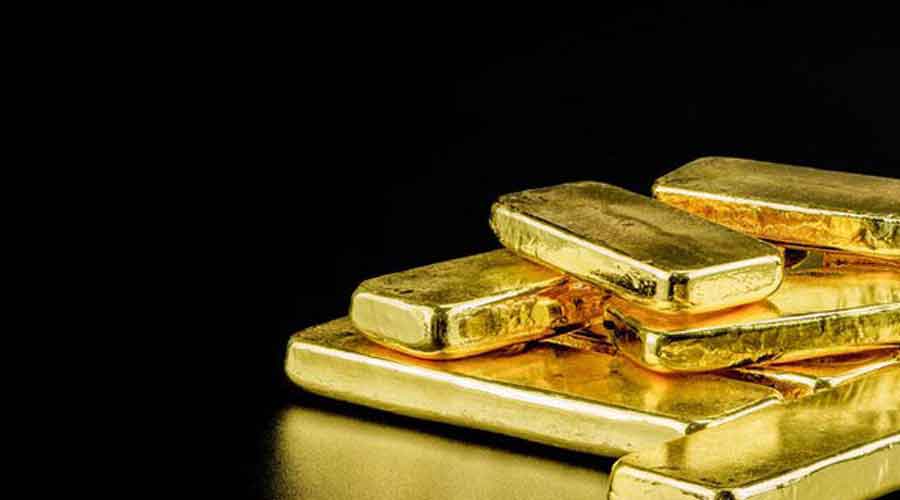 Sources said the ED was probing whether drugs money-linked hawala channels had been used to fund the smuggling of 30kg gold from the UAE
Shutterstock
K.M. Rakesh   |   Bangalore   |   Published 10.09.20, 01:21 AM

The Enforcement Directorate on Wednesday told a court in Kochi that some of those arrested in connection with the Bangalore drugs bust were suspected to have assisted those accused in the Kerala gold smuggling case.

The central agency said the NCB had requested it to share the details of the gold case.

The NCB, probing the drugs case in Bangalore, had earlier found from the call records of one of those arrested, Anoop Mohammed, that he had been in touch with Bineesh. Bineesh has denied knowing that Anoop could be involved in drug peddling but had acknowledged their friendship.

Sources said the ED was probing whether drugs money-linked hawala channels had been used to fund the smuggling of 30kg gold from the UAE. The ED also suspects that K.T. Rameez, one of the accused in the gold smuggling case, had contacted the drugs mafia to raise money for his gold smuggling activities.

The gold, found in a baggage meant for the UAE embassy in the Kerala capital, had been seized at Thiruvananthapuram international airport in July and has since haunted the Left government in Kerala as an influential bureaucrat who used to run the chief minister’s office had been linked to one of the key accused.

Recently, the BJP also got embroiled in the case when it emerged that the editor of a pro-BJP news channel had sought the UAE consulate’s help in 2018 to support the party. Anil Nambiar, the then coordinating editor of Janam TV, had also allegedly advised key accused Swapna Suresh to get the gold controversy defused through the consulate.

The ED’s submission in the Kochi court came while it was seeking the extension of the custody of Swapna and two other accused, P.S. Sarith and Sandeep Nair, by another 14 days.

Anoop, in whose call records Bineesh’s name has been found, was arrested along with two other suspected drug peddlers, Anikha D and Rijesh Ravindran, in Bangalore on August 21. Eventually, two leading Kannada actresses, Ragini Dwivedi and Sanjjanna Galrani, were also arrested in the case.

Anoop and Rijesh are natives of Kerala who have been living in Bangalore for several years.

Bineesh had earlier said that he had helped Anoop financially when Anoop wanted to open a restaurant in Bangalore a few years ago.

In court on Wednesday, the ED, one of the three central agencies probing the gold case, said: “One of the high-profile persons who is alleged to be connected to the case is being interrogated. In addition to this, more than 20 persons who are involved in the gold smuggling are to be interrogated.”

While it did not name anyone, the ED summoned and questioned Bineesh at its Kochi office on Wednesday.

Although Bineesh had sought time to appear, the ED insisted he should make himself available at 11am on Wednesday.

The sources said the ED also wanted to know more about Bineesh’s links with UAFX, a visa service agency that allegedly paid Rs 70 lakh as commission to Swapna for securing a visa services contract from the UAE consulate in Thiruvananthapuram. Bineesh is suspected to have links with one of the directors of UAFX. Swapna and Sarith are former employees of the consulate.