Former state president of the Janadhipathya Rashtriya Party, C.K. Janu, is the second accused in the report 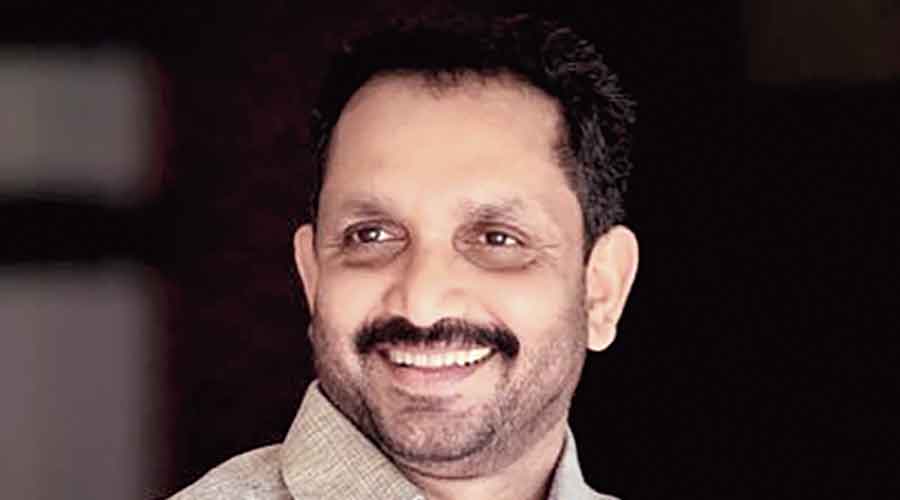 Former state president of the Janadhipathya Rashtriya Party, C.K. Janu, is the second accused in the FIR registered under IPC Sections 171e (punishment for bribery) and 171f (punishment for undue influence in an election).

The FIR came a day after a court in Wayanad ordered the police to register a case over the allegation that Surendran had bribed Janu who later returned to the NDA. The order was passed on a plea filed by P.K. Navas, state president of the Muslim Students’ Federation, the student arm of the Indian Union Muslim League.

Janu was the losing NDA candidate from Sultan Bathery in the recent state polls.

The case was booked in connection with a purported telephone conversation between JRP treasurer Praseetha Azhikode and Surendran in which the state BJP chief was heard confirming the deal to pay Rs 10 lakh to Janu to return to the NDA with her party. She had apparently asked for Rs 10 crore but settled for Rs 10 lakh.

Surendran was recently named in a similar case registered in Kasaragod for allegedly bribing K. Sundara, the Bahujan Samaj Party candidate from Manjeshwar, to withdraw his nomination papers and work for him.

The FIR was registered after losing CPM candidate V.V. Rameshan secured a court sanction. Surendran was booked under IPC Sections 171b (bribery related to election) and 171e (punishment for bribery).

Sundara, who was later sacked by the BSP, had alleged that he was forced to pull out of the race by Surendran in exchange for Rs 2.5 lakh, a mobile phone and a wine shop.