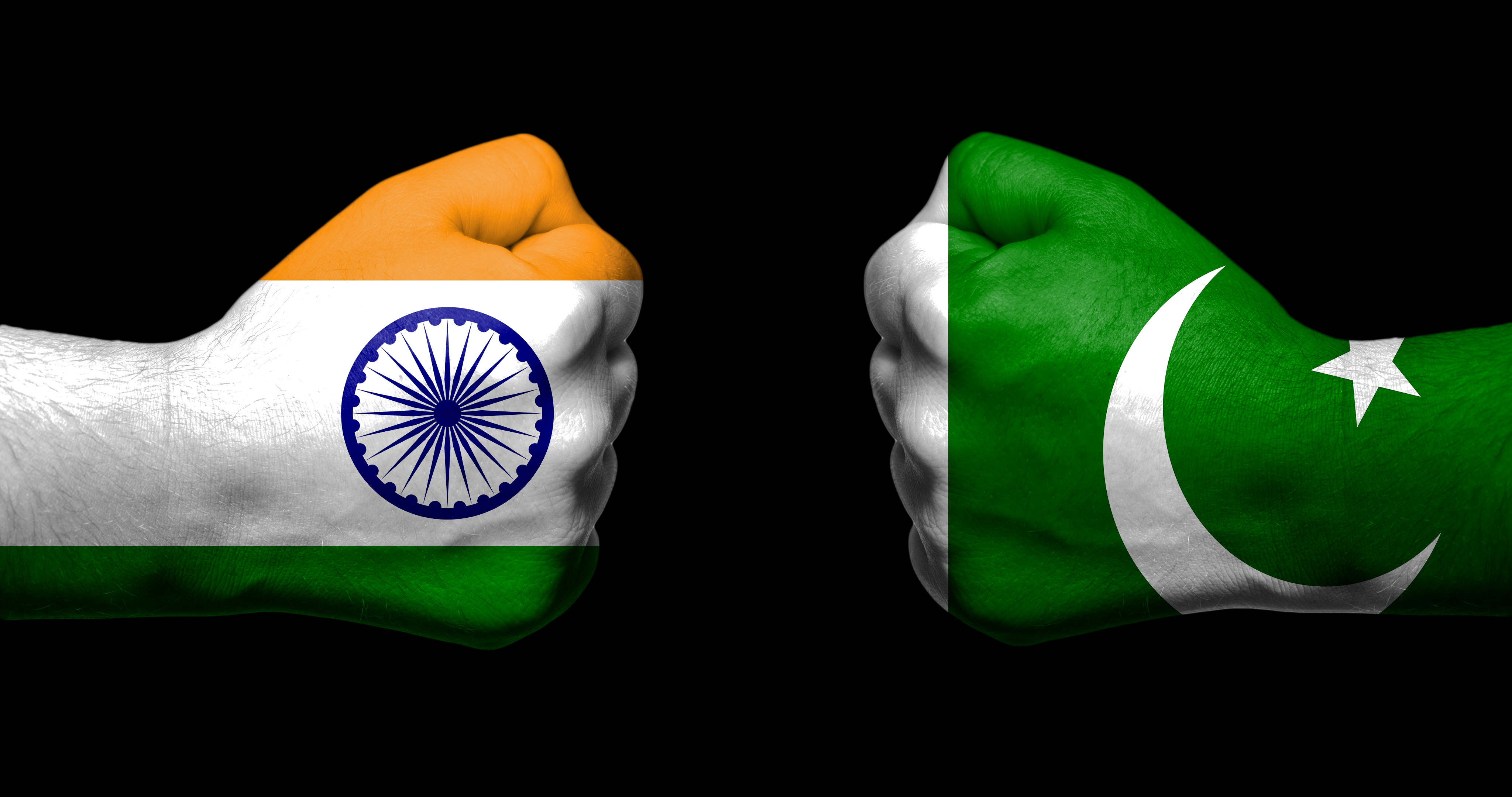 A statue of Maharaja Ranjit Singh, who ruled over Punjab for close to 40 years in the early 19th century, was vandalised by two men in Lahore on Saturday.

The nine-foot statue, made of cold bronze, was unveiled at the Lahore Fort in June on the 180th death anniversary of the maharaja. Singh, the first maharaja of the Sikh empire, died in 1839.

Police have arrested two men and registered a case against them under the country's blasphemy laws.

The two men were angry after India revoked special status to Jammu and Kashmir last week. The suspects belonged to Tehreek-Labbaik Pakistan of the cleric Maulana Khadim Rizvi.

The Walled City of Lahore Authority that is responsible for the matters of the Lahore Fort has vowed to repair the statue soon after Eid.

'This is quite an unfortunate incident. We will enhance security at Lahore Fort so that no such incident should take place in the future,' the Walled City of Lahore Authority spokesperson Tania Qureshi said. 'The statue's restoration will be carried out from next week. Once it is repaired it will be opened for the public again.'

It took eight months to complete the statue of the Sikh ruler sitting on his favourite horse named Kahar Bahar with a sword in hand. The horse was a gift from Dost Muhammad Khan, the founder of the Barazkai dynasty.

The statue was built and installed by the Walled City of Lahore Authority (WCLA) in collaboration with the UK-based Sikh Heritage Foundation, which funded the project.