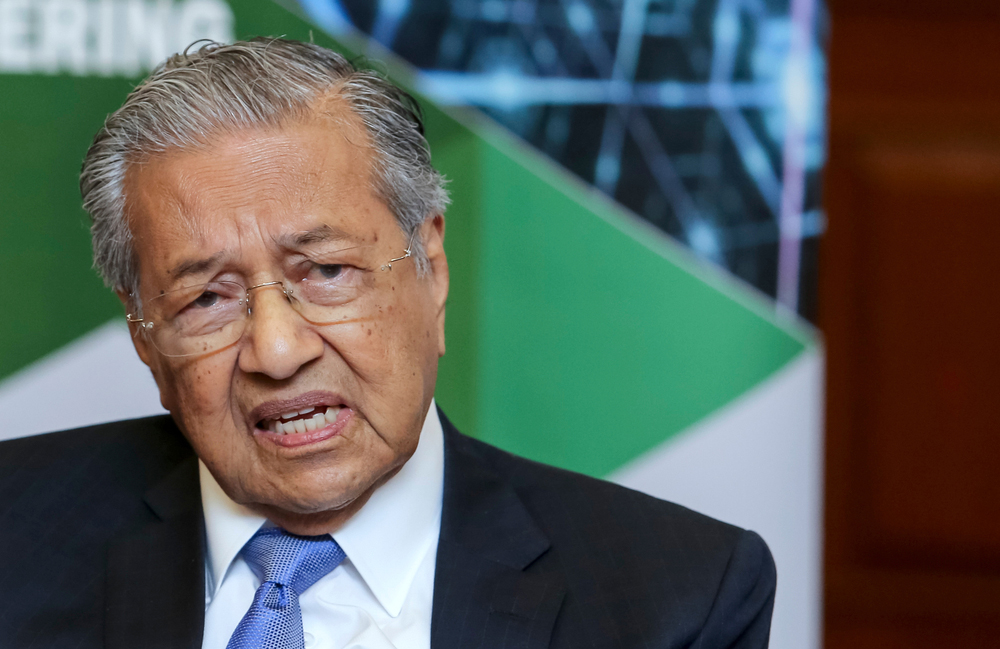 The directive by the Solvent Extractors Association of India (SEAI) shows how nationalist sentiments can affect international business, and is a big blow to Malaysia, the world’s second-largest producer and exporter of palm oil after Indonesia.

Malaysia’s Prime Minister Mahathir Mohamad had said last month that India had “invaded and occupied” Kashmir after the Centre stripped the Jammu and Kashmir of statehood and autonomy.

“Our government has not taken kindly to the unprovoked pronouncements by the Malaysian Prime Minister and is contemplating some retaliatory action,” SEAI president Atul Chaturvedi said in a statement carrying a note to its members.

“It would be in fitness of things, (if) as (a) responsible Indian vegetable oil industry, we avoid purchasing palm oil from Malaysia till such time clarity on the way forward emerges from (the) Indian government.”

He said the guidance had been issued in the association’s own interest and as a mark of solidarity with the country.

Earlier in the day, Malaysian state news agency Bernama had quoted the chief of the Malaysian Palm Oil Association as saying that curbing purchases from the country would hurt India, too.

But the SEAI said there was no dearth of options. “This rare advisory we issued considering rising tensions between Malaysia and India,” SEAI executive director B.V. Mehta told Reuters. “There are many alternatives to Malaysian supplies that our refiners can easily tap.”

Reuters reported that India was considering curbing the imports of some products from Malaysia, including palm oil, after Mahathir’s comments on Kashmir.

“After the Reuters story, many importers stopped buying Malaysian palm oil,” said a Mumbai-based dealer with a global trading firm.

“Now, since the trade body has issued an advisory, almost all refiners will stop buying. In the last one week alone, I saw two buyers switching to Indonesia from Malaysia.”

The Indian government has rebuked Malaysia for its stance on Kashmir but has not commented on any trade measures. India’s trade ministry declined to comment.

Malaysia had last week said it was considering raising the imports of raw sugar and buffalo meat from India, signalling a bid to ease the trade tensions.