Kashmir: Apathy for dying patient on highway with restrictions

The troopers allowed the ambulance to proceed after around 25 minutes but the patient, Abdul Qayoom Banday, died on the way 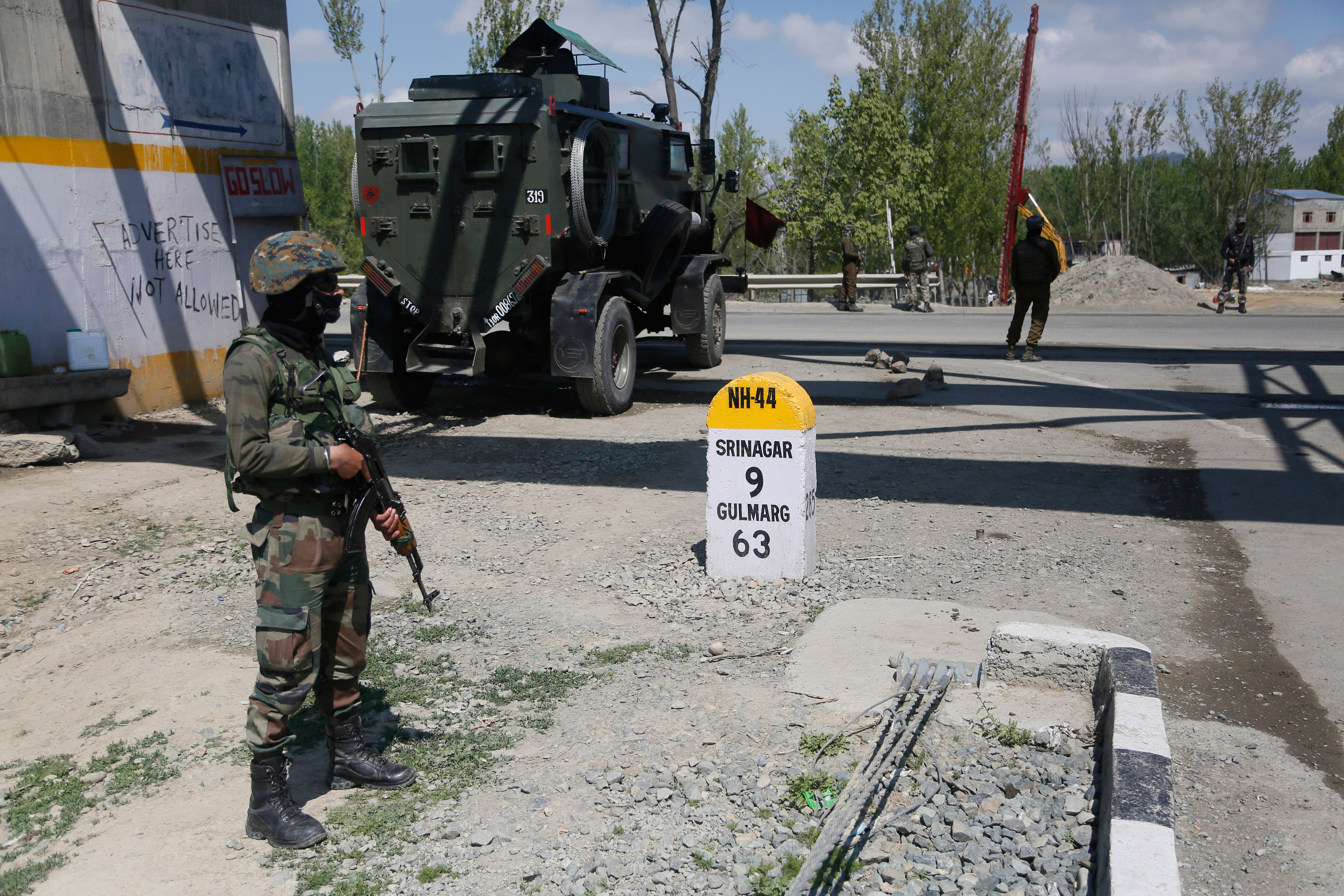 A video of Central Reserve Police Force personnel stopping an ambulance carrying a terminally ill cancer patient because of travel curbs on the Jammu-Srinagar highway has triggered outrage, prompting the paramilitary force to express anguish and order a probe.

The troopers allowed the ambulance to proceed after around 25 minutes but the patient, Abdul Qayoom Banday of Doda, died on the way, sources said.

Ambulances are exempt from the Sunday and Wednesday lockdown of the highway, aimed at facilitating movement of army convoys.

The CRPF said: “We express our sincere condolences and sympathise with the Banday family for their loss. We would like to assure the citizens of Jammu and Kashmir that strict instructions are in place to enable speedy passage to ambulances and ailing civilians. A high-level enquiry has been ordered into the incident.”

The incident happened last Wednesday after Banday had been discharged from Srinagar’s Sher-e-Kashmir Institute of Medical Sciences and was on his way to Doda in Jammu.

Sources said the ambulance was stopped at Lower Munda, at the Valley’s edge, for around 25 minutes. “There is a patient inside. He is on oxygen,” a voice from inside the ambulance is heard pleading in the video.