Youth leader has decided to contest as an Independent from Hoskote 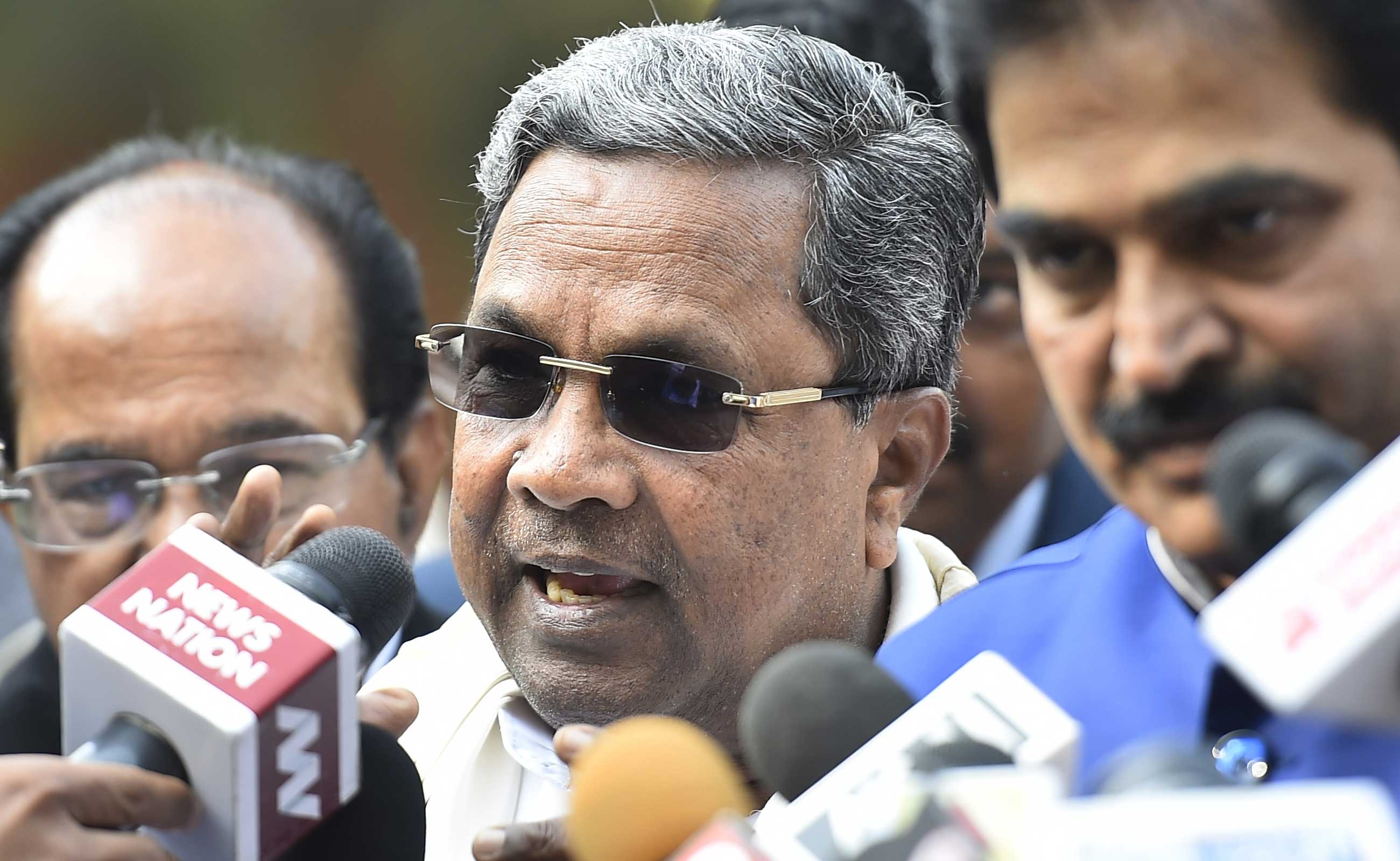 An influential youth leader of the BJP who had revolted against the party’s decision to field turncoats from the Congress and the JDS in the upcoming Karnataka bypolls has decided to contest as an Independent from the Hoskote constituency.

Sharath Bache Gowda, son of BJP Lok Sabha member B.N. Bache Gowda, said on Tuesday that he would file his nomination papers on November 18, the last date to do so, for the December 5 bypolls to 15 Assembly seats.

Sharath will be up against sitting legislator M.T.B. Nagaraj, an old enmity of Sharath’s father. Nagaraj is among the 14 Congress lawmakers who resigned in July leading to the collapse of the coalition government.

“Come what may, I am going to contest as an Independent against M.T.B. Nagaraj,” Sharath told reporters.

He said it didn’t matter that his father was an influential leader of the BJP. “I am not contesting for power or money, but to serve the people. Since my own party is fielding someone like Nagaraj who joined us recently, I thought it is better to go on my own,” he said.

Sharath’s move coincides with the decision of senior BJP leader Raju Kage to join the Congress. While Kage had on Monday said he would join the Congress on Tuesday, sources said he had now chosen the “more auspicious Wednesday”.

The Congress is likely to field Kage from Kagwad. Sharath’s decision will help the Congress candidate in Hoskote, Padmavathi Suresh, who is married to Hebbal lawmaker Byrathi Suresh of the Congress.

“His candidature will certainly be of help to us. We even see Sharath as the dark horse in Hoskote even if the BJP fields M.T.B. Nagaraj,” a senior Congress leader told The Telegraph.

Another factor that would help the Congress is the sworn enmity between Bache Gowda and Nagaraj. “They don’t see eye to eye. Although he may be constrained to work for his son, I am sure he will not work for Nagaraj,” the Congress leader said.

He said a “few more” BJP leaders were in touch with the Congress. “The BJP is definitely losing its own local leaders who have been waiting for party tickets. Several local leaders who matter a lot for the constituencies where the bypolls will be held have contacted us. Some of them will join us very soon,” he said.

The Congress leader did not rule out the possibility of the party fielding Ashok Pujari, the second BJP leader who is said to be in touch with Congress leaders over the past couple of days.

“Pujari wants to contest from Gokak, which is a challenge since (the Congress’s) Satish Jarkiholi wants to field his younger brother Lakhan Jarkiholi from there. But we are trying to work out something for Pujari,” he added.

Although he met Kage on Monday, Congress veteran Siddaramaiah clarified that the party was not poaching anyone.

“We welcome only those who agrees to abide by our party’s philosophy and secular ideals. It is the BJP that has proven itself in doing unethical, unconstitutional and undemocratic politics,” Siddaramaiah said on Tuesday.

A senior BJP functionary tried to play down the rebellion by Sharath and the others. “They are all our party members. Those who are dreaming of poaching our leaders will be in for a surprise,” said the leader, who declined to be named.

“Let them (Congress) not read too much into these minor issues. We are confident of bringing them back to our family,” the BJP leader added.