Almost all the 17 party MLAs are hopeful that he will be made president, if health issues does not permit Sonia from continuing 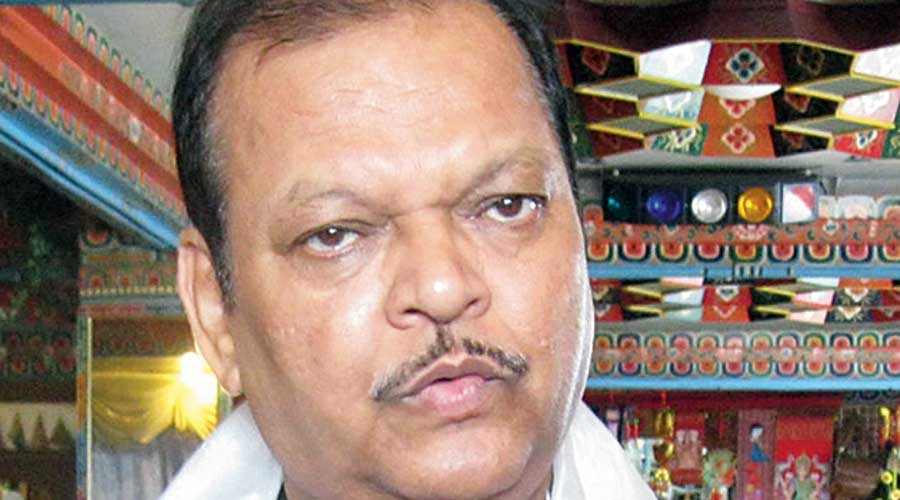 Senior Congress leaders from Jharkhand have come out in support of Rahul Gandhi taking over reins of the 100-year-old political outfit if Sonia Gandhi does not agree to continue as president of the party.

“Almost all the 17 Congress MLAs (75-year-old Bermo MLA Rajendra Prasad Singh died in May) are in support of Rahul being made president of the party, if health issues does not permit Sonia from continuing as party president.

“It was the astute leadership of Rahulji and state-in-charge R.P.N. Singh which made Congress forge a winning alliance with the JMM and the RJD and wrested power from the BJP in the Assembly polls held in December. We are willing to walk that extra mile under Rahulji and are confident of wresting power at the Centre too,” said party’s Jharkhand working president and state’s spokesperson, Rajesh Thakur.

Incidentally, the oldest political party of the country, the Congress seems to be divided into two camps, Gandhi loyalists and dissidents, during the ongoing Congress Working Committee (CWC) on Monday, where Sonia who took over as interim president after Rahul’s resignation, some 15 months ago, expressed her unwillingness to continue in her current post.

State rural development minister and fourth-term Pakur MLA, Alamgir Alam who is also the Congress legislative party, emphatically stressed on reins being handed over to someone in the ‘Gandhi’ family.

“If Sonia Gandhiji does not wish to continue as the interim president for whatever reasons, then Rahul should be made the president without much deliberation. We have seen what Rahulji has weathered in the last few years while going all out against a hostile ruling dispensation. He has shown the guts to stand up against BJP leaders and should continue to plan strategies for the party,” said Alam.

“There should be no ifs and buts and Rahulji should be made party’s national president again after Soniaji’s resignation. One should not forget that it was due to the hard work of Rahul Gandhi that the party managed to wrest power in Jharkhand, Rajasthan, Chattisgarh and even in Madhya Pradesh. We need Rahulji’s leadership to upset the nefarious design of BJP,” said Geeta Koda.

“Sonia Gandhi’s ability, capability, visionary leadership is unparalleled but unfortunately her health does not allow her to lead the party. Rahul Gandhi is fighting tooth and nail with Narendra Modi and he is the only one in the country who is giving a straight fight to the PM. Rahul Gandhi should lead the party without hesitation.

“Only under his leadership Congress can fulfil the task to carry the entire opposition to save the nation and Constitution,’ tweeted Sahai on Sunday night.