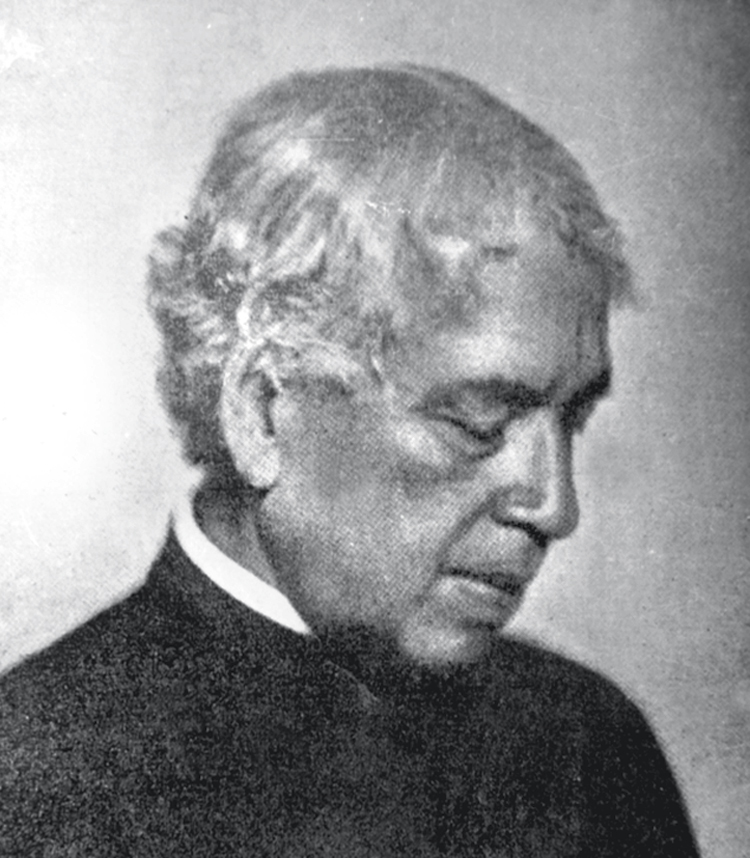 The science and technology ministry will this November host the fifth India International Science Festival in Calcutta where hundreds of students will seek to simultaneously repeat Jagadis Chandra Bose’s pioneering radio wave experiments with an eye on the Guinness records.

Over 12,000 school and college students from across India are expected to attend the four-day IISF 2019 starting November 5 at the Biswa Bangla Convention Centre and Science City. The programme will expose them to advances in science and technology, festival organisers said on Tuesday.

The science ministry has since 2015 hosted the annual IISF in partnership with Vijnana Bharati, a non-profit organisation that seeks to “popularise science, modern technology and ancient sciences of India” and is viewed as the science wing of the RSS.

Sharma said the Centre expected to spend about Rs 20 crore on the festival with support from multiple agencies, including DST, the Council of Scientific and Industrial Research the Indian Space Research Organisation and the department of atomic energy, among others.

The topics expected to be featured at the IISF 2019 include artificial intelligence, space exploration, biomedical engineering and career opportunities in science and technology, organisers said.

In line with activities at the earlier IISF, several hundreds of students at the Calcutta festival will seek a place in the Guinness records through simultaneous mass experiments. Sharma said two experiments had been planned this year — tests involving radio waves first conducted by Bose between 1894 and 1900 and C.V. Raman’s experiments involving light.