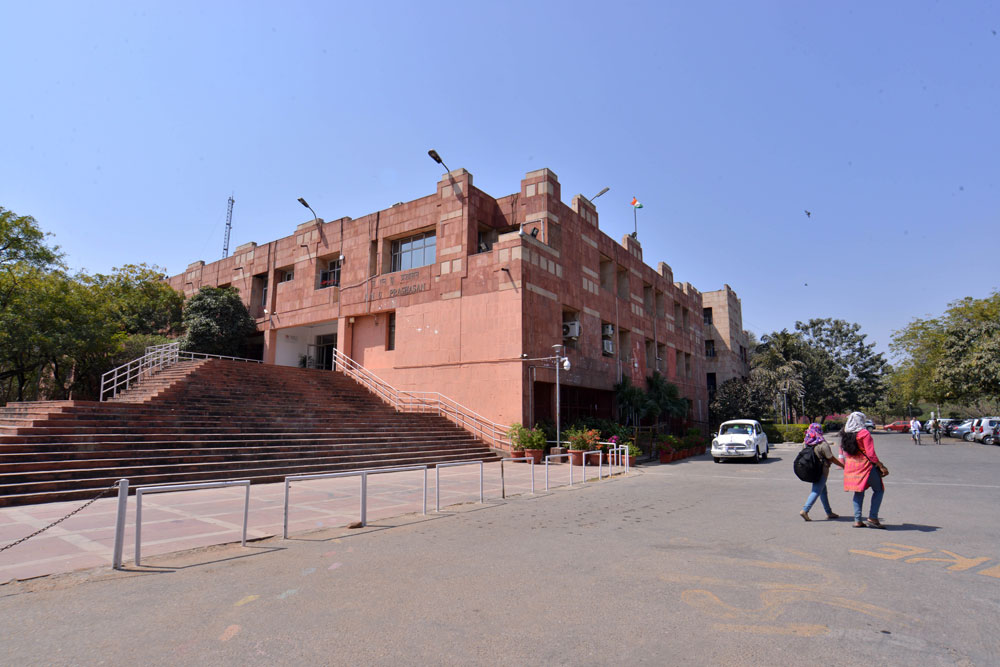 Students across academic centres in JNU protesting a steep hostel fee hike boycotted semester exams for the first time since the university was set up 50 years ago.

The students took the decision after talks between student leaders and the HRD secretary failed to resolve the 46-day impasse.

The HRD ministry is yet to release a report by a committee it set up last month to solve the crisis.

The JNU students’ union, which is leading the agitation, tweeted on Thursday: “JNU United shall always be Victorious! Students show exemplary unity in the face of intimidation, violence and a barrage of threats in the form of circulars. Exams boycotted throughout JNU”.

While exams could not be held in some departments because of the boycott, they were conducted as scheduled in departments where some students turned up.

In a reply to three Rajya Sabha MPs on “ steps taken to resolve the problems of students” of JNU, and the outcome of the probes by committees of the HRD ministry and the university, minister Pokhrial remained silent on the government’s panel.

“A high-power committee was constituted to initiate dialogues with stakeholders and to recommend ways to restore normal functioning in the university. Besides, JNU has constituted a high-level committee to get suggestions from the students’ representatives on finding a solution on hostel issues…. The revised rates are sufficiently reasonable,” he told the Lok Sabha.

On Thursday, vice-chancellor M. Jagadesh Kumar met the presidents of hostels on the campus and invited all presidential candidates of this year’s JNUSU elections for talks — as he is yet to recognise the recently elected office-bearers. After the meeting, registrar Pramod Kumar said in a statement: “The discussions spanned over a wide range of issues, including the extension of the current semester.”

Hostel presidents said in a statement that VC Kumar “ran away” when asked “tough questions.”