Jat vs Jat jitters for BJP in Muzaffarnagar

In 2014, Muslim votes were split among the BSP, SP and the Congress 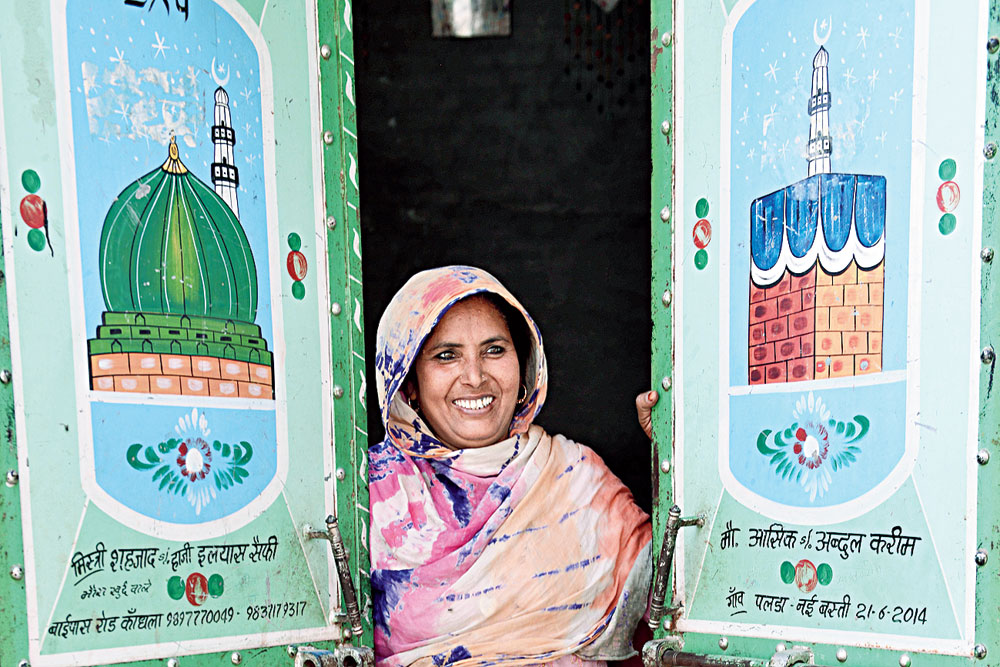 Pawan Kumar Singh, a BJP leader in Muzaffarnagar which was racked by communal violence in the run-up to the 2014 Lok Sabha election, is worried about a split in the Jat votes.

“In the past, the BJP benefited from a split in Muslim votes, but this time there will be a division in Jat votes. This does not augur well for the BJP in the sugar belt,” he said.

In 2014, Muslim votes were split among the BSP, SP and the Congress. “But the Modi wave is not what it was in 2014. The riot had polarised voters and consolidated Hindu votes but the arithmetic has changed. Jat votes will be split between the BJP’s Jat candidate Sanjeev Balyan, the sitting MP, and the RLD (Rashtriya Lok Dal) candidate, Ajit Singh, who is also a Jat,” said Pawan’s son Arun Kumar, who agreed that the Muzaffarnagar seat is now divided on Jat-versus-Jat lines.

Jats form about one third of Muzaffarnagar’s population, the Dalits constitute 8-9 per cent, and Muslims more than 40 per cent. The SP-BSP-RLD Mahagathbandhan believes that Muslim-Dalit-backward sections are likely to vote for it. With the Congress not fielding any candidate, the math has become stronger in Ajit Singh’s favour.

Jats across the constituency spoke about farm distress.

“The sugarcane industry is facing its worst crisis ever,” said Ram Singh, a farmer. “The mills have not paid half of our dues despite tall government promises. Modi had promised to give Jats reservation but that did not happen.”

The sentiment echoes across the region. “It was because of the riot that the BJP won the election. This government is against farmers. They think they can get our votes again by driving a wedge between Hindus and Muslim,” said Anmol Kumar, a farmer in neighbouring Shamli.

Others said they would vote for Modi. “There is no other leader like him. He is working so much for the country and he is not corrupt,” said Rampal Singh, a resident of Muzaffarnagar. His friend Yashpal Sharma agreed: “Pakistan mein ghoos kar maara hai (he went into Pakistan and hit them). No other politician has ever done that.”

Shahnawaz Khan, a social worker, said Rahul Gandhi did not have Modi’s charisma, but “like a true leader, he highlights the concerns of the poor. Modiji’s campaign is divisive and communal.”

A group of elderly people at a nearby shop agreed. “We are living in fear. Our Prime Minister never talks of love and affection and communal amity,” said 60-year-old Md Murtaza.

A kilometre away, Aashian, 40, who had fled her home in Qutba village, said Muslims were still to recover from the riot. “Our children still wake up at night crying when they see those terrible scenes in their dreams,” she said.

Aashian, her husband and children live in one of the 10 riot-relief camps in western UP, which votes on Thursday. The riot victims have built homes on small plots they bought with the Rs 5 lakh state government compensation.

Some Jats also rued the riot. “We lived with Muslims for years. They worked on our farms. They fled after the riot and now we don’t have any labourers to work for us,” said Rajan Singh, a farmer in Qutba.

The BJP has launched a door-to-door campaign to woo back the Jats.

A septuagenarian in Qutba was philosophical: “Even if the BJP loses, Jats will win. Ajit Singh to hamara hi chhora hai (Ajit Singh is one of our own).”