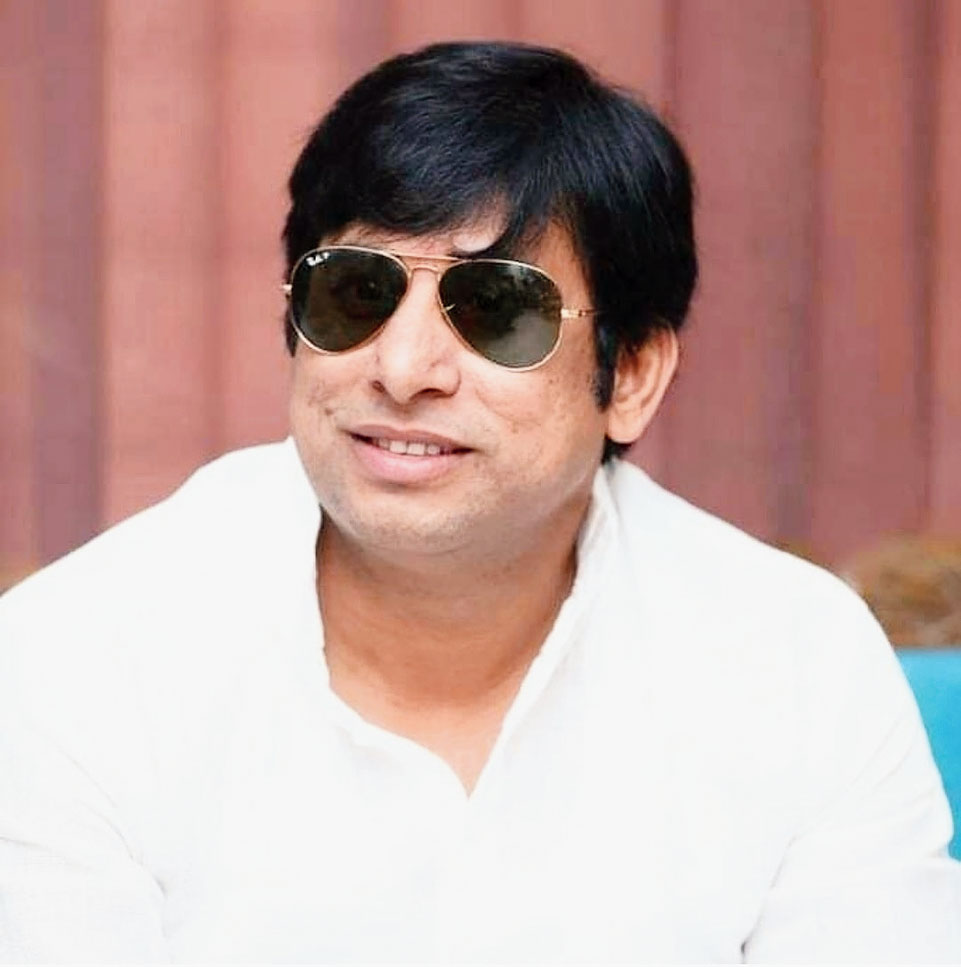 A councillor of a thickly populated ward in Bangalore who tested positive for the coronavirus has been booked for violating the Covid-19 protocol.

Imran Pasha, a popular councillor of the Janata Dal Secular who represents Padarayanapura in the city, tested positive on Friday, but refused to go into isolation until he saw his test report.

High drama had played out in Padarayanapura, a containment zone where 65 cases have been reported so far, when health authorities clad in PPE suits visited his home on Saturday morning. Hundreds of his followers gathered outside the house, ignoring police presence.

The councillor allegedly wanted to remain in home quarantine.

When the health authorities insisted on isolating him, Pasha came out of his home wearing protective gear. But instead of getting into the waiting ambulance, he strode towards his army of followers and started waving, ignoring social distancing norms.

“We had advised him to get isolated in a hospital on Friday itself. But he ignored all our pleas and made us wait for a long time when we finally went to his house on Saturday,” Dr Manoranjan Hegde, a health officer with Bruhat Bengaluru Mahanagara Palike, told reporters on Sunday.

He accused Pasha of not cooperating with the authorities even after being told several times that he had tested positive for the coronavirus and needed to get isolated immediately. “Yet, he continued to stay at home risking everyone around,” he said.

A video clip posted on his Facebook page showed Pasha touching the feet of an elderly woman and going around, waving at the crowd. He was later admitted to the isolation ward in the government-run Victoria Hospital.

While the containment has been eased in Padarayanapura, the 100-metre radius around the street where Pasha lives continues to be in containment.

“We got the police to book a case last night (Saturday) since what happened in Padarayanapura was a gross violation of the norms,” an official said.

The police booked Pasha under IPC Sections 269 (negligent act likely to spread infection of a disease dangerous to life), 271 (disobedience of quarantine rule), and provisions of the National Disaster Management Act.

Pasha had admitted he was suffering from respiratory issues for several days while talking to Kannada channels.

Padarayanapura was among the first wards to be made a containment zone in the state. The ward was sealed when 11 cases emerged. So far, about 5,000 samples have been tested from the area.

In the highest daily spike, Karnataka reported 299 new cases on Sunday, taking the total to 3,221 cases including 1,218 discharges and 51 deaths.