Kashmiri, Dogri and Hindi added as official languages of the Union Territory, in addition to Urdu and English 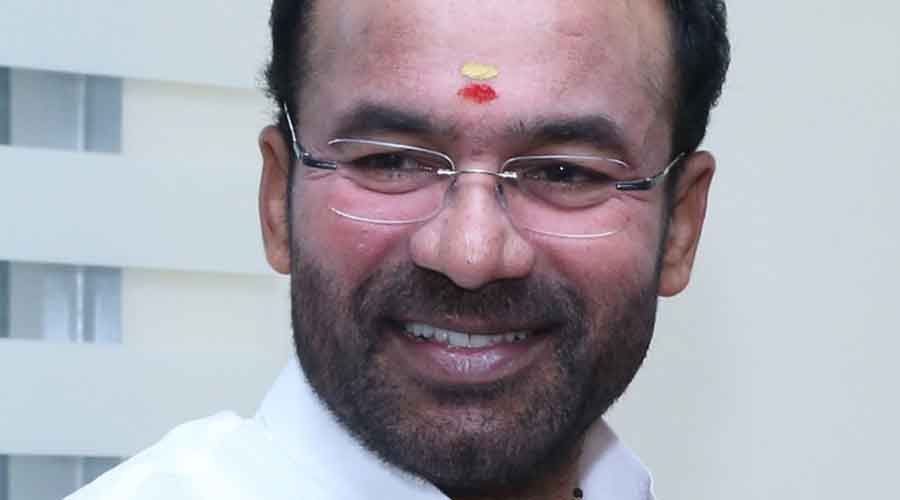 Minister of state for home Kishan Reddy said that 53% people speak Kashmiri and 26% people speak Dogri. He said such a historic mistake is being corrected by this bill
File picture
Our Special Correspondent   |   New Delhi   |   Published 24.09.20, 01:29 AM

The Rajya Sabha on Wednesday passed the Jammu and Kashmir Official Languages Bill, 2020, to add Kashmiri, Dogri and Hindi as official languages of the Union Territory, in addition to Urdu and English. The Lok Sabha has already passed the bill.

During the discussion, Akali Dal leader Naresh Gujral demanded inclusion of Punjabi in the list of official languages while PDP leader Mir Mohammad Fayaz demanded Punjabi, Gujri and Pahari in the list.

Chairman Venkaiah Nadu asked the minister to look into the demand.