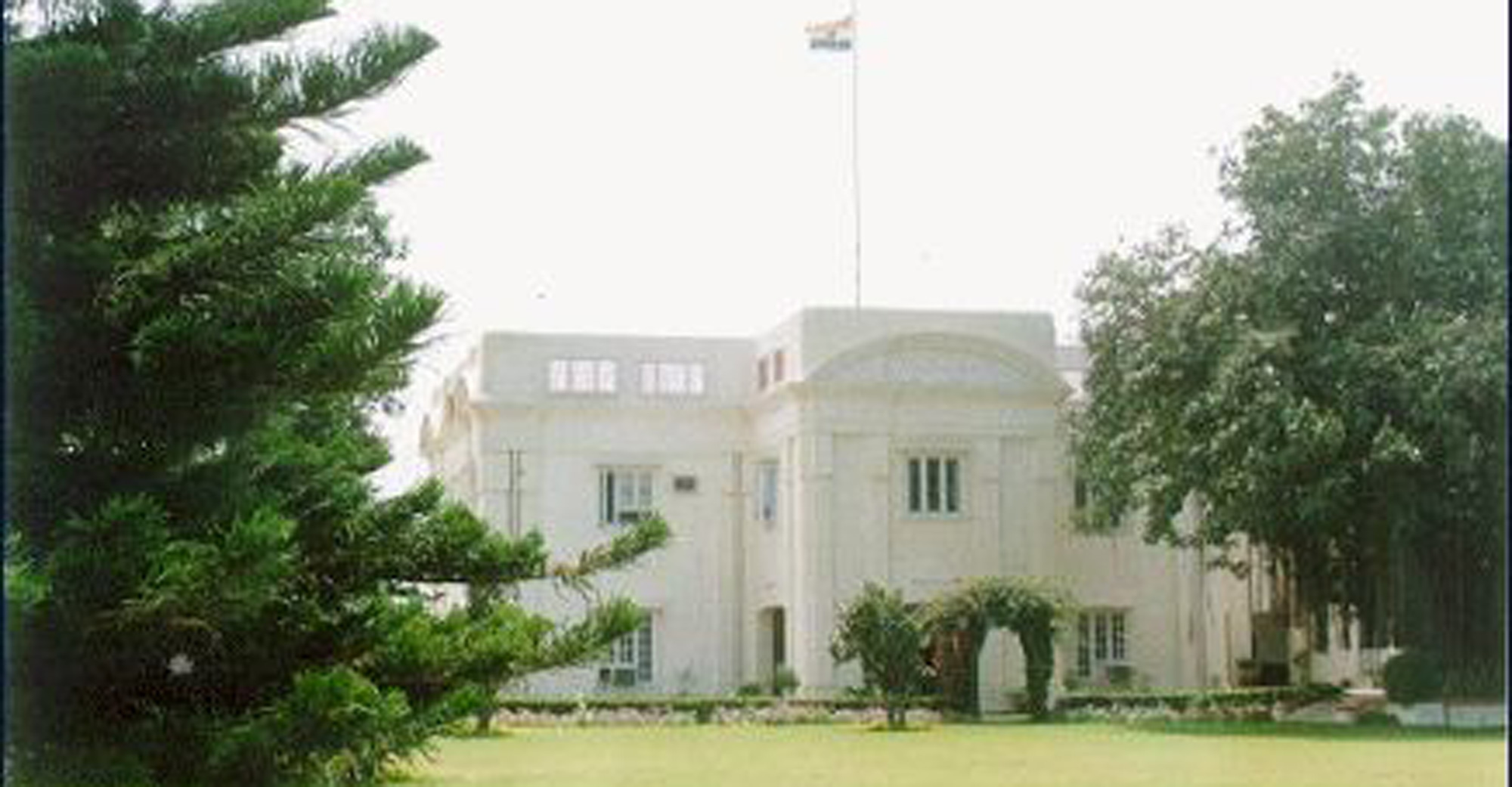 The governor’s administration in Jammu and Kashmir has allegedly not given government advertisements for the past six days to two widely read English newspapers.

The Kashmir Editors Guild, which represents newspapers published in the Valley, said the administration had not given government advertisements since February 16 to Greater Kashmir, the most widely read English daily in the Valley, and Kashmir Reader.

A guild spokesperson said neither of the newspapers had received any formal communication from the administration on the advertisements, nor had they been offered an explanation on why they had not received any for six days. The two newspapers usually take a pro-Kashmir line, reporting heavily on human rights violations.

The director of information, Shabnam Gulzar, did not respond to calls from this correspondent.

The editors of local newspapers, including those of the two dailies, met in Srinagar on Friday to discuss the issue and vowed “to fight the deliberate strangulation and subversion of the institution of the media in the state”.

An editor who attended the meeting said no government ads had gone to Greater Kashmir and Kashmir Reader since February 16.

“We are told that around two dozen more newspapers are under the scanner of security agencies. We have approached the top functionaries of the government but they have expressed helplessness,” he told this newspaper.

The guild spokesperson said they were seeking the attention of the Press Council of India and the Editors Guild of India “to exercise their legal, ethical and professional mandate to intervene in the issue and ensure that the media in one of the most sensitive states is not strangulated”.

The Kashmir Editors Guild iterated that the media in Kashmir were one of the most professional in the country and that it had retained neutrality even at the cost of lives. The guild pledged to continue doing so.

Basheer Manzar, editor of the Srinagar daily Kashmir Images and general secretary of the Kashmir Editors Guild, told The Telegraph: “It is true these ads have been stopped. We met today and took note of the issue. But we have had no communication from the administration on why this has been done…. I tried contacting the Information Director also, but he did not take my call. This is inexplicable and a matter of concern to us.”

The spokesperson said the professional capabilities of the Kashmir media had been acknowledged the world over. “The Press Council of India had in 2018 issued a detailed report on the challenges faced by the Kashmir media,” he said.

The statement issued by the Kashmir Editors Guild said the local media had lost 13 journalists to the militancy strife in the state.

“(Similarly) various printing presses were seized and countless cases were registered and are being continuously registered as part of the systemic but enigmatic media management in Jammu and Kashmir,” the statement said.

“A negative intervention in this situation is clearly aimed at slaying the institutions of the media. Hitting the two institutions will impact the state and status of both, the journalists and journalism in Kashmir,” it said.

Security agencies last year arrested Asif Sultan, a journalist working for a Kashmir news magazine, and booked him for alleged links with militants. Top journalist and human rights outfits have accused the government of framing him in false cases.

In September 2017, the National Investigation Agency arrested another journalist, Kamran Yousuf, on the charge of stone-pelting. He was freed in March last year.

The mysterious priorities of the Editors Guild