Advertisement
Home / Opinion / The mysterious priorities of the Editors Guild

The mysterious priorities of the Editors Guild

It busies itself with matters that have nothing to do with journalists’ rights, and is silent on some issues that do 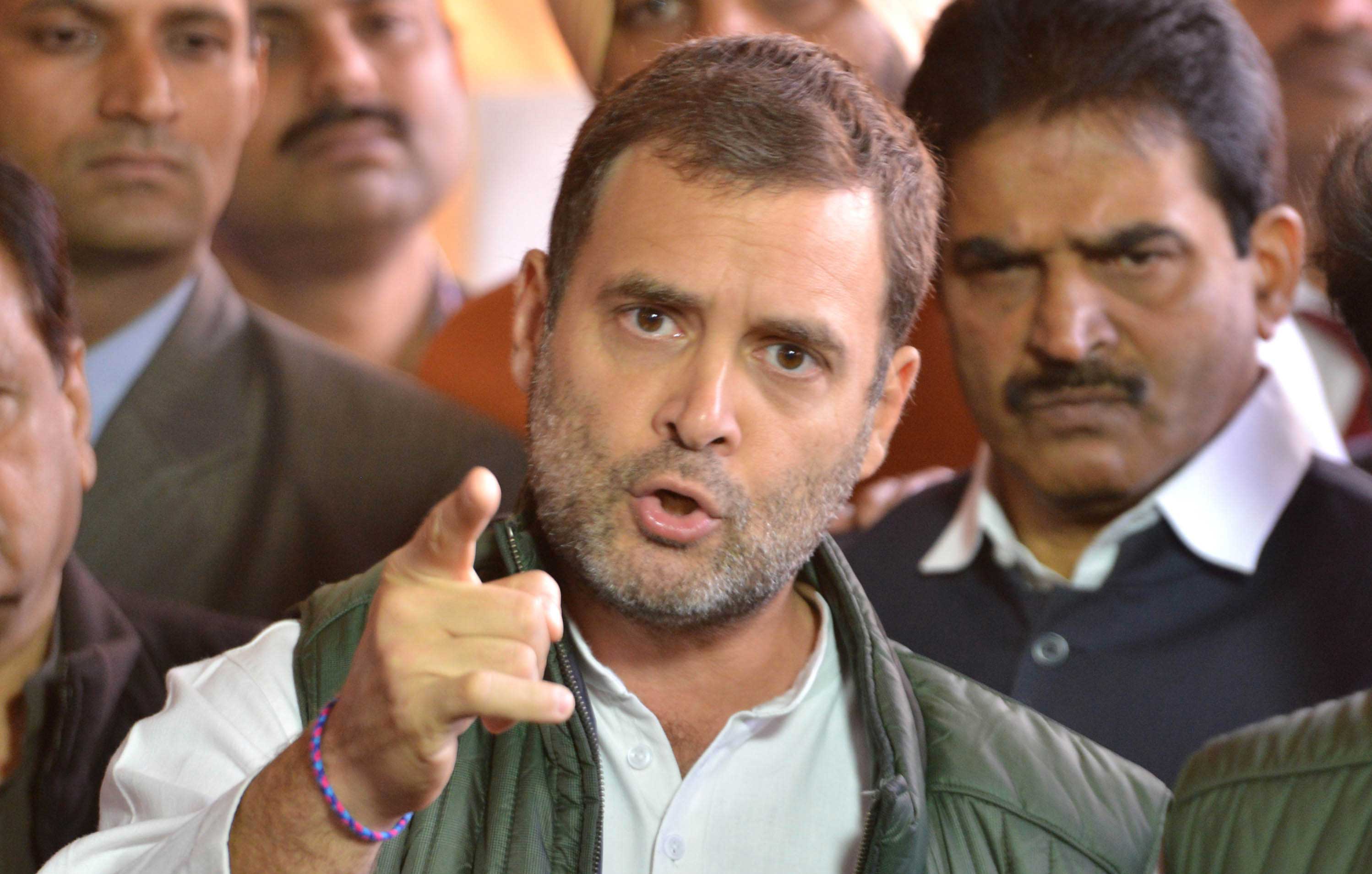 It is bewildering to find the Editors Guild of India training its heavy guns on Rahul Gandhi’s criticism of a journalist as 'pliable' while remaining reticent about the detention of a Manipur journalist who criticized his state's BJP-led government
The Telegraph file picture
The Editorial Board   |   Published 08.01.19, 03:20 AM

A guild that speaks up for the rights of journalists is a heartening institution. Or should be. It is bewildering to find the Editors Guild of India training its heavy guns on Rahul Gandhi’s criticism of a journalist as “pliable”, while remaining noticeably reticent about the detention of the Manipur journalist Kishorchandra Wangkhem under the National Security Act since November 27 last year for criticizing the Bharatiya Janata Party-led state government. Instead, in the initial reaction to Mr Wangkhem’s arrest for being uncomplimentary to the chief minister and, by implication, the prime minister, the BJP and the Rashtriya Swayamsevak Sangh, the Editors Guild threw in its lot with the All Manipur Working Journalists’ Union that decided on silence. Other outfits condemned the arrest. The Manipur Editors Guild did, however, criticize it later.

A mystery surrounds the guild’s priorities. It did mention the description of journalists by V.K. Singh, the former army chief and present minister of state for external affairs, as “presstitutes” and the prime minister’s reference to them as “bazaaru log” while deploring Mr Gandhi’s remark as examples of intimidation of the media by politicians. But does Mr Gandhi’s description of journalists who fail to question the prime minister equal Mr Singh’s and Narendra Modi’s labels in insulting intent? Is there an issue of journalists’ self-respect hidden in Mr Gandhi’s criticism which, maybe, the Editors Guild would rather not acknowledge? The guild’s priorities do not mystify on that count alone. In the case of the remarks by Mr Singh and Mr Modi, the guild was not so quick off the block. It needed quite a few prods before it expressed its apparent disapproval. Is the guild there just to pick faults in phrasing? A body defending journalists’ rights would be expected to rear up at the treatment they faced in the hands of right-wing forces when recording the protests against women’s entry to the temple at Sabarimala. Yet the guild busies itself with matters that have nothing to do with journalists’ rights. Stating that an editor arrested by the Central Bureau of Investigation purely for alleged financial crimes should not be prosecuted for his opinions is almost comically irrelevant. Maybe the guild should be focusing on journalists, not expected loyalties. It is supposed to be upholding independence after all.