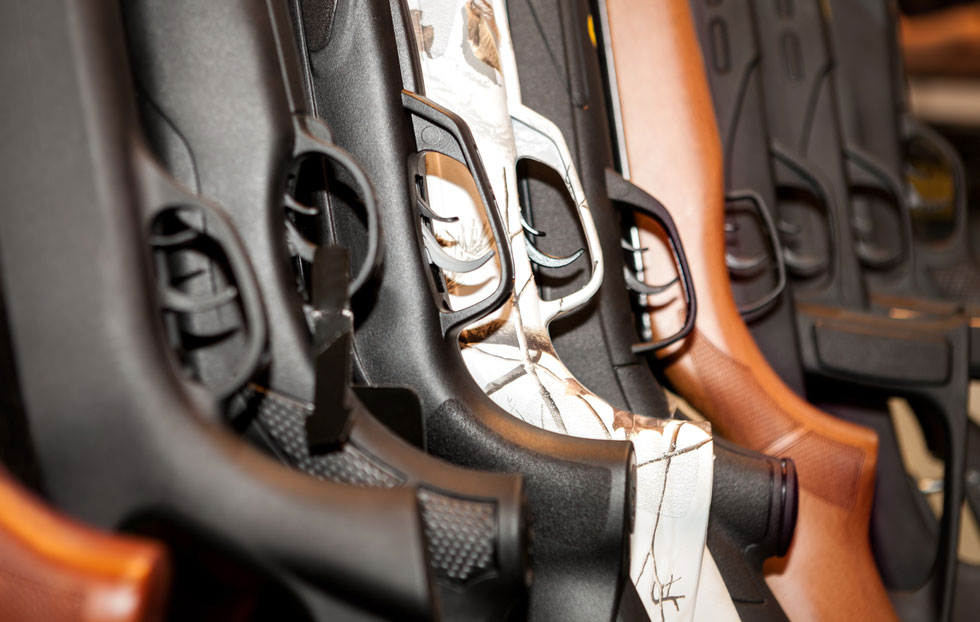 The CBI has registered a case against unknown Jammu and Kashmir government officials and others in connection with a fake arms licence racket operating in the state.

The case relates to nearly 40,000 gun licences that people from several states had procured by submitting forged letters of recommendation from commanding officers of various army units.

Earlier, in March this year, the Union home ministry had ordered an inquiry into allegations that arms licences were fraudulently issued by the Jammu and Kashmir home department in collusion with some army and paramilitary jawans, sources said. The move followed a tip-off from the Intelligence Bureau.

The sources said soldiers posted in the Valley can obtain personal arms licences on a letter of recommendation from the commanding officer of their unit. They don’t require a police verification of their home addresses or a crime check on their background.

A preliminary investigation by Jammu and Kashmir police had revealed that people from other states had fraudulently procured arms licences, paying anything between Rs 3 lakh and Rs 4 lakh for a licence. People who had no links with the armed forces were shown as soldiers, the probe had revealed.

Rajasthan police had last year busted a racket and found that over 1,000 people from the state had got licences from the Valley in one year. Interrogation of the accused had led to the probe by the Union home ministry in March this year.