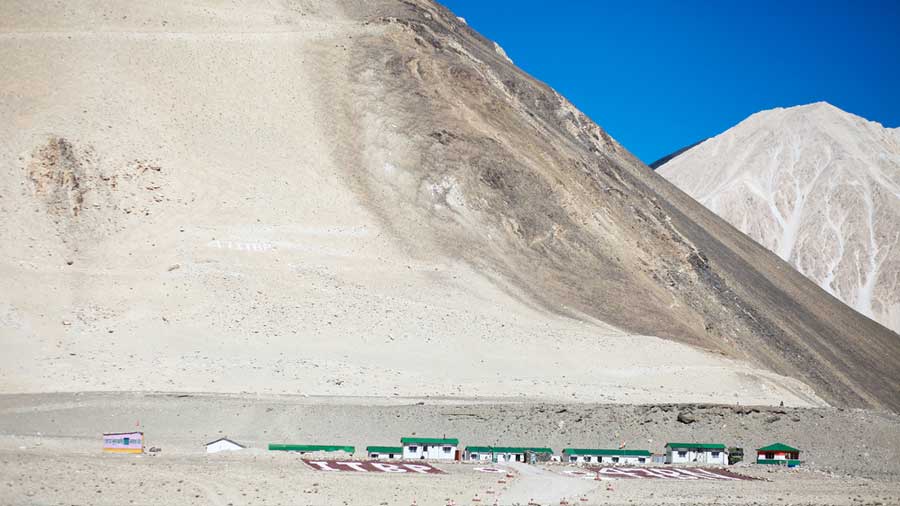 The Union home ministry has given approval to Indo-Tibetan Border Police (ITBP) and Border Security Force (BSF) to raise an additional 25 battalions to strengthen the frontiers with China and Pakistan, sources in the security establishment said.

The ITBP guards the 3,488km Line of Actual Control with China while the BSF is deployed to protect the Pakistan and Bangladesh frontiers.

“The ministry has recently given its go-ahead to both ITBP and BSF to raise an additional 25 battalions amid the ongoing border standoff in eastern Ladakh with the Chinese troops,” said an Intelligence Bureau official.

The move comes amid latest intelligence reports suggesting closer military and economic cooperation between Pakistan and China amid the border standoff between Indian and Chinese troops in eastern Ladakh since May.

Chinese troops have been conducting joint patrols with Pakistan’s army in Pakistan-occupied Kashmir (PoK) and Beijing is helping set up multiple surface-to-air missile launch sites and a missile system in the region.

“The raising of additional battalions will help the two border-guarding forces to ensure better patrolling in sensitive areas and that will help in keeping a close watch on the adversaries,” the IB official said.

Last week the Centre had given approval to the ITBP to set up an additional 47 border outposts to increase vigil along the LAC.

“The decision to increase outposts has been taken to ensure the ITBP troops keep a close tab on the movement of Chinese troops along the disputed areas and thwart possible incursions,” said a ministry official.

In a bid to bolster facilities for jawans, the ITBP have provided special lightweight winter clothing for troops deployed at higher altitude and also an extra fleet of snow scooters for patrolling.

The 90,000-strong ITBP was introduced on October 24, 1962, specifically to guard the Chinese frontier after the India-China war. ITBP is the first line of defence and the Indian army remains behind it.

Sources in the BSF said the work on sealing segments of borders with Pakistan and Bangladesh with a smart technology-aided fence was already in progress which would help in plugging the vulnerable gaps and check the increasing incidents of infiltration along the international boundaries with the two neighbouring countries.

Both ITBP and BSF report to the home ministry.