IT Rules: Delhi HC censure on Twitter for delay

'Cannot take as long as you want to appoint grievance officer' 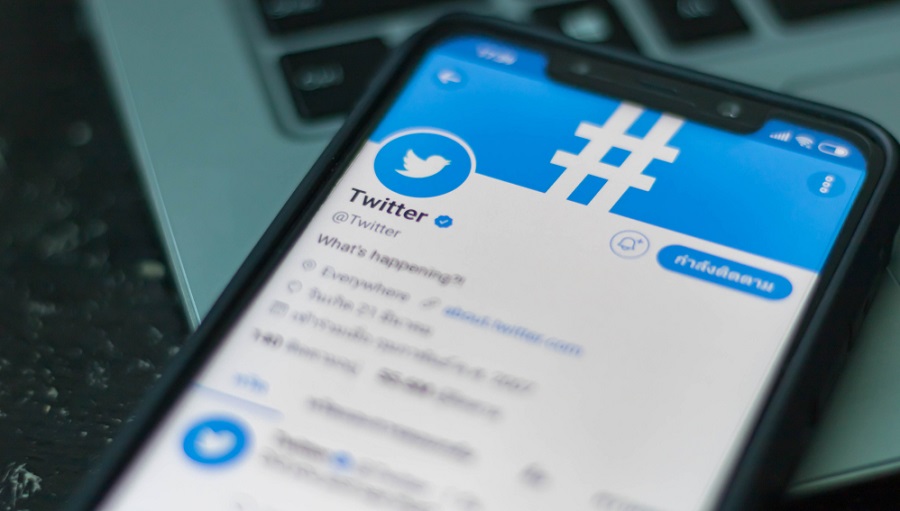 The Delhi High Court Tuesday directed Twitter to inform it by July 8 as to when it will appoint a resident grievance officer in compliance with the new IT Rules after the microblogging platform submitted that it was in the process of doing so.

Justice Rekha Palli took exception to the fact the court was not informed that the earlier appointment of the resident grievance officer (RGO) was only on interim basis and he has already resigned.

The high court pointed out that only an interim RGO was appointed by Twitter and a wrong impression was given to the court on May 31 as it was not informed that the officer was on interim basis.

If he went away on June 21, the least Twitter could do was to appoint another officer in these 15 days since you knew that this matter was coming up for hearing on July 6. We are considered with the compliance. How long does your process take? If Twitter thinks it can take as long it wants in my country, I will not allow that, the judge said.

Senior advocate Sajan Poovayya, representing Twitter, said though Twitter is in process of making the appointment, it was true that as on date there is no chief compliance officer, RGO and nodal contact person.

Additional Solicitor General Chetan Sharma, representing the Centre, said the rules were notified on February 25 and three-month window was given to the intermediaries to comply with the rules, which has expired on May 25.

We are on July 6. It is a 42-day complete non-compliance. They are most welcome to do business in India. But this attitude cocks a snook to the digital sovereignty of this country, he argued.

To this, the judge said, I have already told them they have to comply with the rules. I am not giving them any protection. If they are in defiance, you are free to take action. I have already made it clear if they want to work, they have to follow rules.

When the ASG went on saying that there is 42-day non-compliance and the government has not taken any action, the court said I don't think you are making these submissions for me.

During the hearing, the court passed over the matter for a while, asking the Twitter's counsel to take instructions on how much time will it take to complete the process of appointment.

However, when the matter was again called up, Poovayya said due to the time difference between Delhi and San Francisco, where Twitter Inc's office is situated, he was unable to take instructions and sought a short accommodation.

The high court granted time till July 8 and said, it is expected that on the next date of hearing, Twitter's counsel will be ready with its stand regarding compliance with all other requirements.

Come up with clear instruction, otherwise you will be in trouble, it said, adding that Let the government and everybody else know your stand.

The court noted that on May 31, when the petition claiming non-compliance with the Centre's new IT Rules by the microblogging platform, came up for hearing, Twitter's counsel on instructions had submitted that in compliance of the IT Rules, it has already appointed a RGO on May 28.

In view of the statement, it was permitted to file a short reply, the court said, adding that after perusing the affidavit, it came to know that as on May 31, the platform had only appointed an interim grievance officer, which fact was not brought to the court's notice.

Regarding the petition, Twitter's counsel said the petitioner's grievance was that two tweets needed to be pulled down and Twitter has said that it is unable to conclude that the tweets were defamatory.

To this, the court said it will deal with this prayer later on and right now it was concerned with the prayer on compliance of IT rules.