When somebody like Syed Suheel says this, you stop and listen to his story 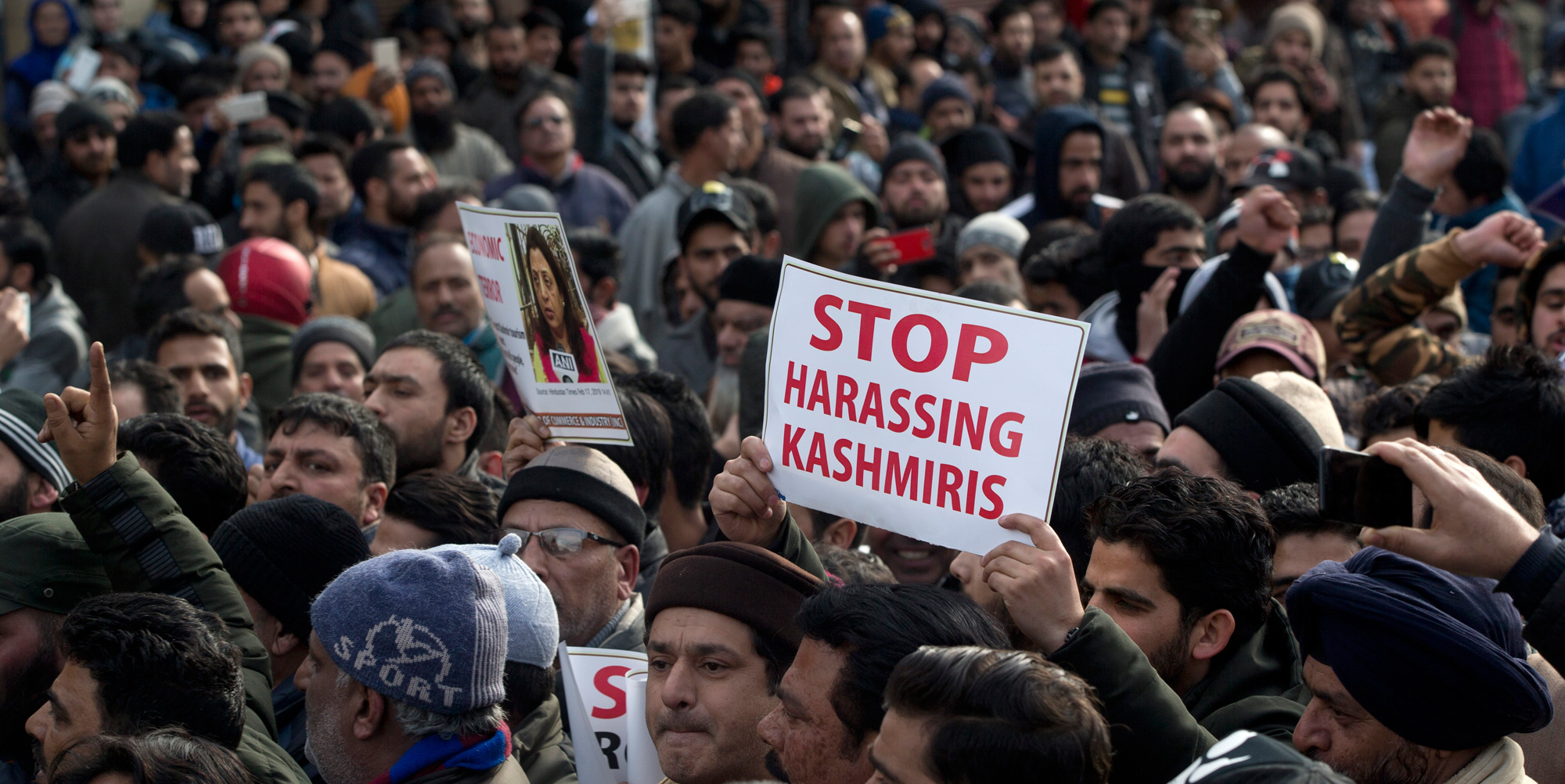 Syed Suheel has earned his right to speak on Kashmiris, their education and the anxieties that haunt them as well as their families back home.

He had been forced to drop out of a technical course, trek 30km through terrain on lockdown and eventually reach a metropolis 2,000km away to pursue a course in social work.

Suheel, 22, hails from Pulwama but the event that uprooted him predates the attack that killed 40 CRPF personnel last week. Suheel said he had to pull out of a diploma course in electrical engineering at a Srinagar-based college and move to Mumbai in the aftermath of the upheaval over the killing of militant Burhan Wani in July 2016.

Now, with students from the Valley facing attacks in some parts of the country after the February 14 Pulwama terror strike and being forced to return home, Suheel feels the backlash would further alienate Kashmiri youths.

“It is unbearable for me to think that someone will discriminate against me because of the state I come from,” said Suheel, whose family owns an apple orchard.

The troubles faced by a Kashmiri begin when he is a student and continued even after he has completed his education, pointed out Suheel, a student of the College of Social Work, Nirmala Niketan, in Mumbai.

“Students from Kashmir are forced to go to other states because of either lack of good colleges or colleges remaining closed for months because of curfews and hartals. The syllabus often cannot be completed.”

“Like students from other parts of the country, we too want to complete our education and build our careers, but we have to go elsewhere because of the turmoil in our home state. Returning home with incomplete education can have disastrous effects,” Suheel added.

On August 13, 2016, Suheel went against the wishes of his family and well-wishers to embark on a new life. He walked 30km because of a curfew, imposed following violent protests over Hizb-ul-Mujahideen commander Wani’s death, and then to Jammu for his onward journey to Mumbai for a degree in social work.

He said his college in Srinagar had been shut indefinitely during the 2016 summer unrest. “Food was in short supply. I was involved in community service and decided to quit engineering and get a degree in social work.

In between supplying food from villages to towns and helping children injured in pellet attacks, I applied for a (central government) scholarship and got it,” Suheel said.

He said staying outside their home state for prolonged periods was another problem faced by Kashmiri students.

“For two months (after coming to Mumbai) I had zero contact with my family. Even now although I call them every day, a video call is possible only once a month or in 20 days since Internet services often remain suspended there,” he said.

Without Internet services, wire transfer of money is not possible and Kashmiri students often have to fend for themselves. “I took up a catering job to earn some money. This city (Mumbai) has given me a lot,” he said.

Students staying elsewhere and their families back home in Kashmir turn anxious whenever there is unrest in the Valley and attacks trigger repercussions in other parts of the country.

“No one has taken into account the toll that the disturbance is taking on the mental health of our people and the behavioural crisis it is causing. My parents are always scared,” he said.

On Thursday, a day after some Kashmiri students were assaulted in Maharashtra’s Yavatmal, Suheel was at Mumbai’s KC College for a condolence meeting organised by the Citizens for Justice and Peace that was attended by Justices (retd) Hosbet Suresh and Abhay Thipsay, actors Jaaved Jaaferi and Mona Ambegaonkar, rights activist Teesta Setalvad and others.

“Many had warned me against attending the condolence meet. But I felt I had to make my voice heard,” he said.

After completing his course, Suheel wants to be involved in development projects back home.

“Our problems are different from the rest of the country. I want to set up a college and a university back home where students can attend classes without disruptions. They don’t have to go outside to complete their studies,” he said.