Prime Minister is feeling well and will continue to work from home: Official statement 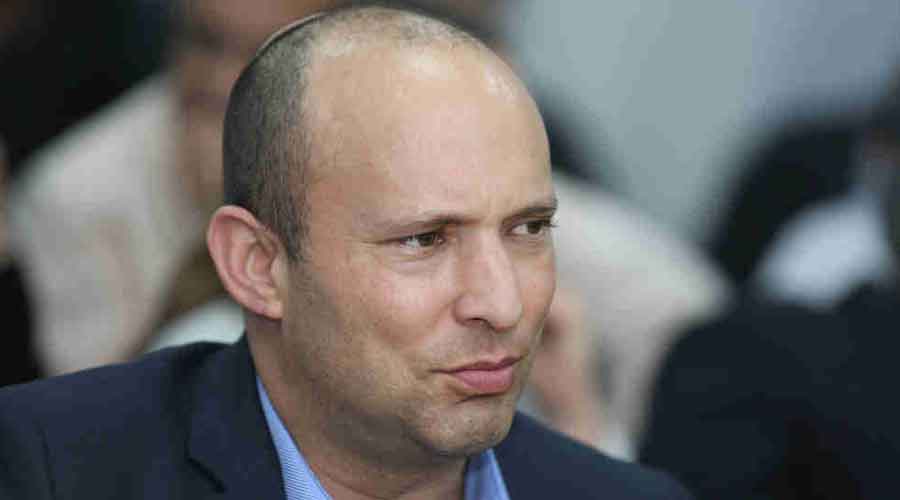 Israeli Prime Minister Naftali Bennett tested positive for COVID-19 on Monday, according to his media adviser. Bennett, 50, was scheduled to visit India from April 3 to 5. It is not yet known if the visit will be called off.

The Prime Minister is feeling well and will continue to work from home," a statement from his office said.

Bennett attended a meeting in Hadera, the site of the terror attack in which two Israeli border policemen were killed and few others injured on Sunday but was seen wearing a mask in the officially released photograph.