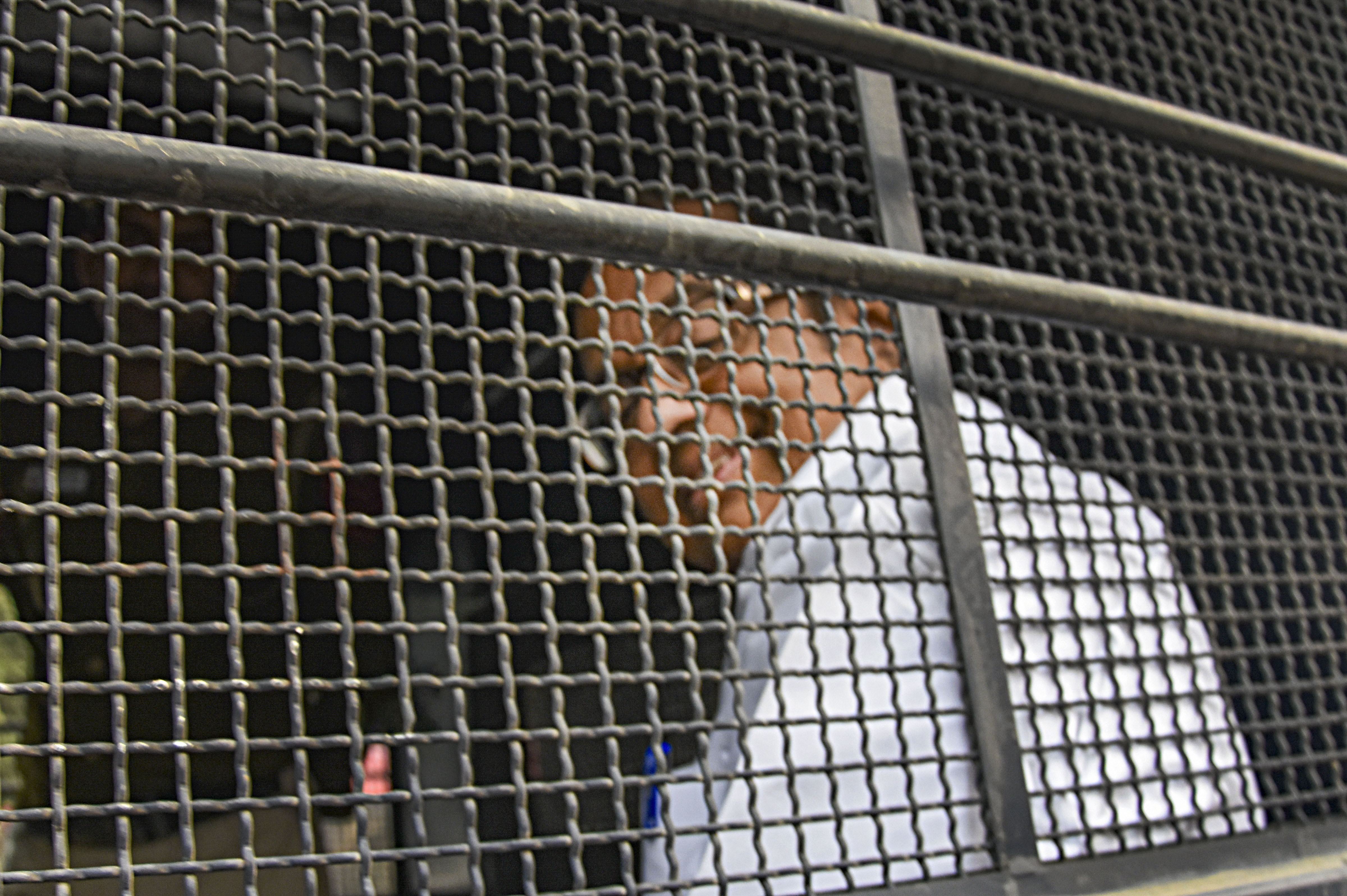 The Enforcement Directorate (ED) on Thursday opposed in the Supreme Court the bail plea of senior Congress leader P. Chidambaram in the INX Media money-laundering case, claiming that he continues to wield 'substantial influence' on crucial witnesses even from custody.

Solicitor-general Tushar Mehta, appearing for the ED, told a bench headed by Justice R. Banumathi that economic offences are grave in nature as they not only affect the nation's economy but also shake people's faith in the system.

Mehta told the bench, also comprising Justices A. S. Bopanna and Hrishikesh Roy, that during the investigation, the ED has identified 12 bank accounts in which proceeds of crime were deposited and the agency also has details of 12 properties, which were purchased in several foreign countries.

The apex court is hearing an appeal filed by 74-year-old Chidambaram challenging the Delhi High Court verdict denying him bail in the case.

Senior advocate Kapil Sibal, appearing for Chidambaram, told the apex court that he has been kept in jail 'unfairly' for the last 98 days just because he is the father of Karti, a key accused in the case, and there was not a 'single evidence' linking him to it.

Chidambaram was first arrested by the CBI on August 21 in the INX Media corruption case and was granted bail by the top court on October 22.

The ED re-arrested the veteran leader on October 16 in the consequential money-laundering case related to the scam.

Sibal assailed the Delhi High Court's November 15 order dismissing his bail plea and said that Chidambaram has been 'unfairly kept in custody for last 98 days as the idea is to keep him in jail as long as possible'.

In a counter-affidavit filed in the apex court on Tuesday, the ED alleged that Chidambaram is not entitled to bail as sufficient evidence has come on record that he has been 'indulging in destruction of evidence' and influencing the witnesses.

Chidambaram, being a former cabinet minister, is a 'very intelligent and influential man', the ED had claimed, adding that his mere presence can intimidate witnesses at this stage and there is direct evidence, which shows that he has pressured the witnesses to not join the investigation.

The CBI registered its case on May 15, 2017, alleging irregularities in a Foreign Investment Promotion Board (FIPB) clearance granted to the INX Media group for receiving overseas funds of Rs 305 crore in 2007, during Chidambaram's tenure as the finance minister.