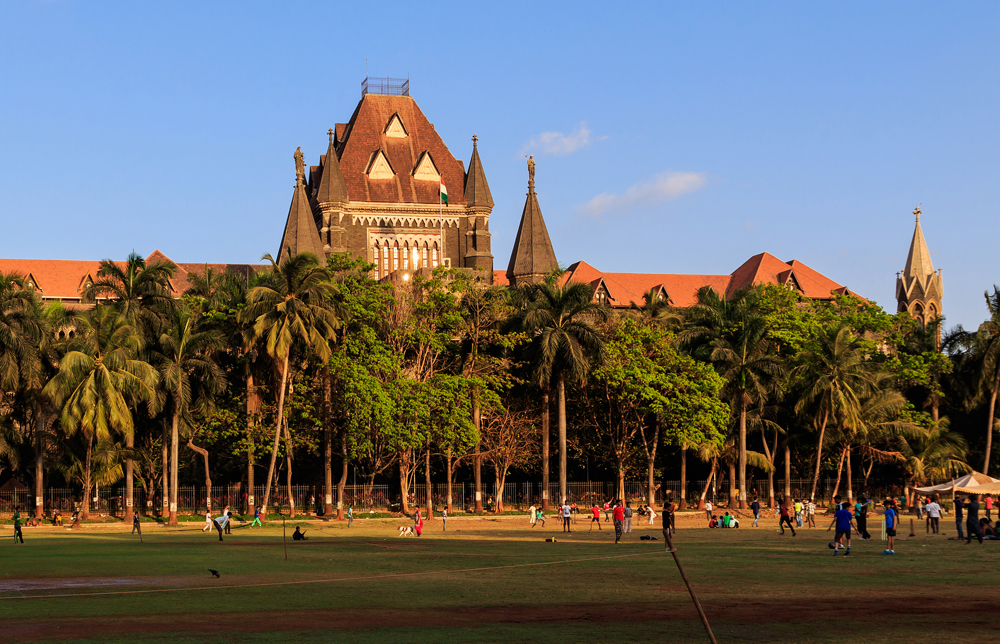 Bombay High Court on Tuesday granted interim protection from arrest to a 22-year-old student in a sedition case lodged for allegedly shouting slogans in support of jailed JNU student Sharjeel Imam at an LGBTQ event here.

Justice S.K. Shinde, who was hearing the anticipatory bail plea of Urvashi Chudawala, said that in the event of arrest, the petitioner shall be released on a personal bond of Rs 20,000.

The court directed Chudawala to appear before the Azad Maidan police station in south Mumbai, where the sedition case is lodged, on February 12 and 13 for three hours in the morning and thereafter as and when required by the police for questioning.

Chudawala is a student of the city-based Tata Institute of Social Sciences (TISS) and also an activist.

According to the police, during a rally organised by the LGBTQ community at Azad Maidan last week, Chudawala allegedly shouted the slogan “Sharjeel Tere Sapno Ko Hum Manzil Tak Pahuchaenge (Sharjeel, we will realise your dreams)”.

Imam, a PhD student at Jawaharlal Nehru University’s Centre for Historical Studies, was arrested on January 28 after he was booked in sedition cases lodged across several states for alleged “inflammatory” speeches made during protests against the Citizenship (Amendment) Act.

The court noted that the sloganeering may not reflect the applicant’s ideology.

The judge asked the police if they had followed guidelines laid down by the high court in the past before registration of cases under the IPC section related to sedition.

According to the guidelines, before lodging a case against any person under the sedition charge (IPC section 124A), the police have to take the opinion of the district law officer/ prosecutor concerned.

Public prosecutor Deepak Thakare told the court that in this case, no legal opinion was taken before registration of the FIR against Chudawala.