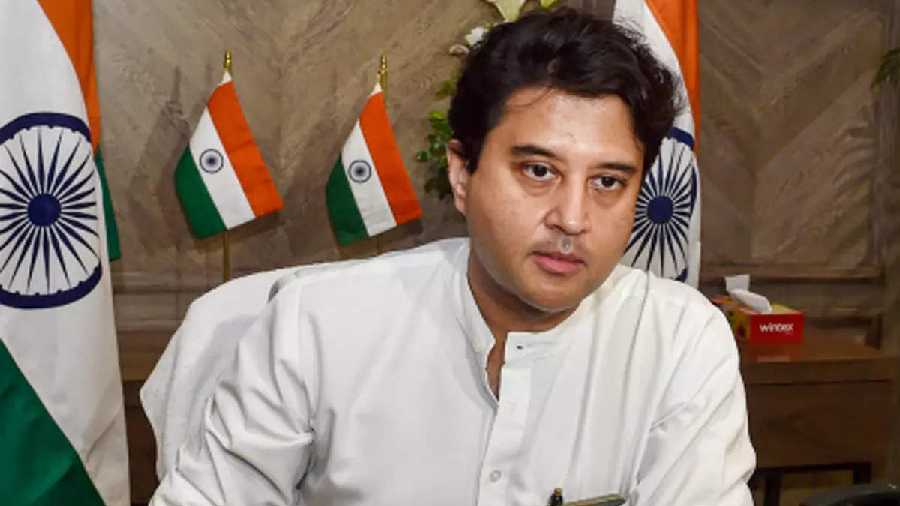 The country's civil aviation sector is poised for a phenomenal and healthy growth in terms of passengers, aircraft and airports, with the number of air travellers projected to touch 40 crore by 2027, Union minister Jyotiraditya Scindia said on Sunday.

With Akasa Air commencing services on Sunday, Scindia said it is a very important day in the history of civil aviation in India. Akasa Air, backed by ace investor Rakesh Jhunjhunwala and aviation sector veterans Aditya Ghosh and Vinay Dube, operated its first flight from Mumbai to Ahmedabad. The inaugural flight was flagged off by Scindia.

"It has been eight long years since an airline has been launched in India. In the last almost two decades, all we have heard is how difficult it has been for airlines to function, multiple issues they have internally faced and we have seen seven airlines being shut down (over last 20 years)," Scindia told PTI in an interview.

The civil aviation sector was significantly impacted by the coronavirus pandemic and is on the recovery path.According to the civil aviation minister, with Akasa Air, a reborn Jet Airways and a re-invented Air India, the signs are very clear that it is going to be a growing market.

"A market which is going to be a healthy market".Scindia said there will be 40 crore air travellers in India, including domestic and international, by 2027.In 2013-14, the number of air travellers in the country stood at around 6 crore, which grew to about 20 crore in 2019-20. "Therefore, you have experienced an almost 250 per cent increase over five years in terms of travellers."

"Our forecast is that by 2027, you will have 40 crore travellers in India (both domestic and international). That is the kind of growth potential we are looking at in terms of passengers," the minister said.

"We intend to go to 220 airports by 2030. That is the phenomenal growth that you are going to see on infrastructure as far as airports are concerned, in terms of service capabilities, airlines and in terms of passengers...," Scindia said.

The minister also said that the day is not far when the civil aviation sector will become a very strong foundation and bulwark of the transportation industry in India.