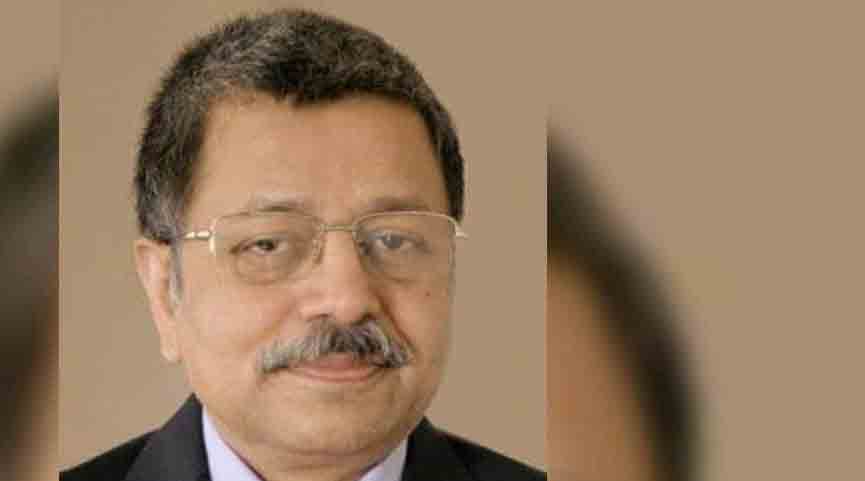 CBI Special Director Praveen Sinha was on Thursday elected as a delegate from Asia to the executive committee of the INTERPOL, official sources said.

The Indian candidate emerged victorious in a tough election that saw contestants from China, Singapore, the Republic of Korea and Jordan vying for two posts in the elite panel, they said.

"Today's victory is the result of an intense and well-coordinated election campaign across the world," said a source.

The sources said crucial support of friendly countries was sought at bilateral engagements at different levels and Indian embassies and high commissions regularly followed it up with their host governments. Ambassadors and high commissioners in Delhi were similarly reached out, they said.