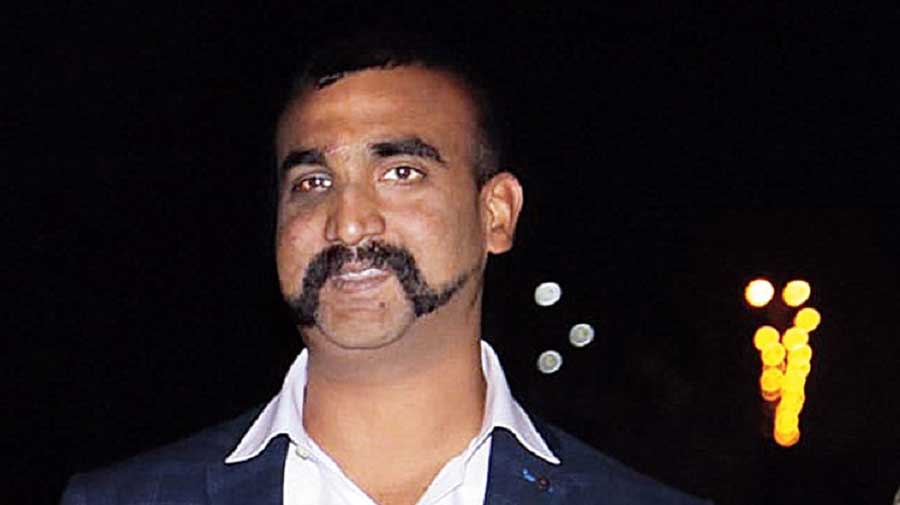 The Indian Air Force is set to retire its Srinagar-based MiG-21 squadron 'Sword Arms' that Wing Commander Abhinandan Varthaman was a part of when he had downed an F-16 combat aircraft of Pakistan a day after the Balakot strike in February 2019, sources said on Monday.

'Sword Arms' is one of its four remaining squadrons of ageing MiG-21 fighter jets.

The No. 51 Squadron is to be retired by the end of September, "as per the plan", the defence sources said.

The remaining three squadrons of MiG-21 will be phased out by 2025, they said.

Varthaman (now Group Captain) had taken to the skies to thwart an aerial attack launched by adversaries and engaged in a dogfight with Pakistani jets during aerial combat.

Before his MiG-21 Bison jet was shot down, Varthaman had downed the F-16 fighter of Pakistan. He was conferred the Vir Chakra, India's third-highest wartime gallantry medal, on the Independence Day in 2019.

The MiG-21 jets were inducted into IAF over four decades ago and many of these planes were lost in crashes.

Though the Soviet-era Russian fighter jets have also been in news in the last several years for multiple crashes causing death of pilots, the sources said "when an IAF aircraft is air-borne, it means it is fully serviceable".

"Ageing is a factor, but we read reports that even a modern aircraft can crash. A crash can happen due to multiple factors, including weather," a source said.

And, the retiring Srinagar-based No. 51 squadron, also known as 'Sword Arms', is "happening as per the plan", he said, adding that the old fleet were in operation also as new ones were awaited.

The No. 51 Squadron or 'Sword Arms' is one of the decorated squadrons of the IAF, and it participated during Op Safed Sagar (Kargil conflict) in 1999.

"It was conferred with one Vayu Sena Medal and three Mention-in-Dispatches for its effective contribution. During Operation Parakram, the Squadron was tasked with the Air Defence Of Kashmir Valley," according to Bharat Rakshak website.

It was raised at Chandigarh in 1985. The crest of the squadron portrays a pair of muscular arms firmly clasping a sword, depicting the motto "Vijaya Prakrama" which means 'Valour for Victory', it said.

For its meritorious and glorious service to the nation, since its inception, the squadron was awarded the President's Standards in 2018, the website says.