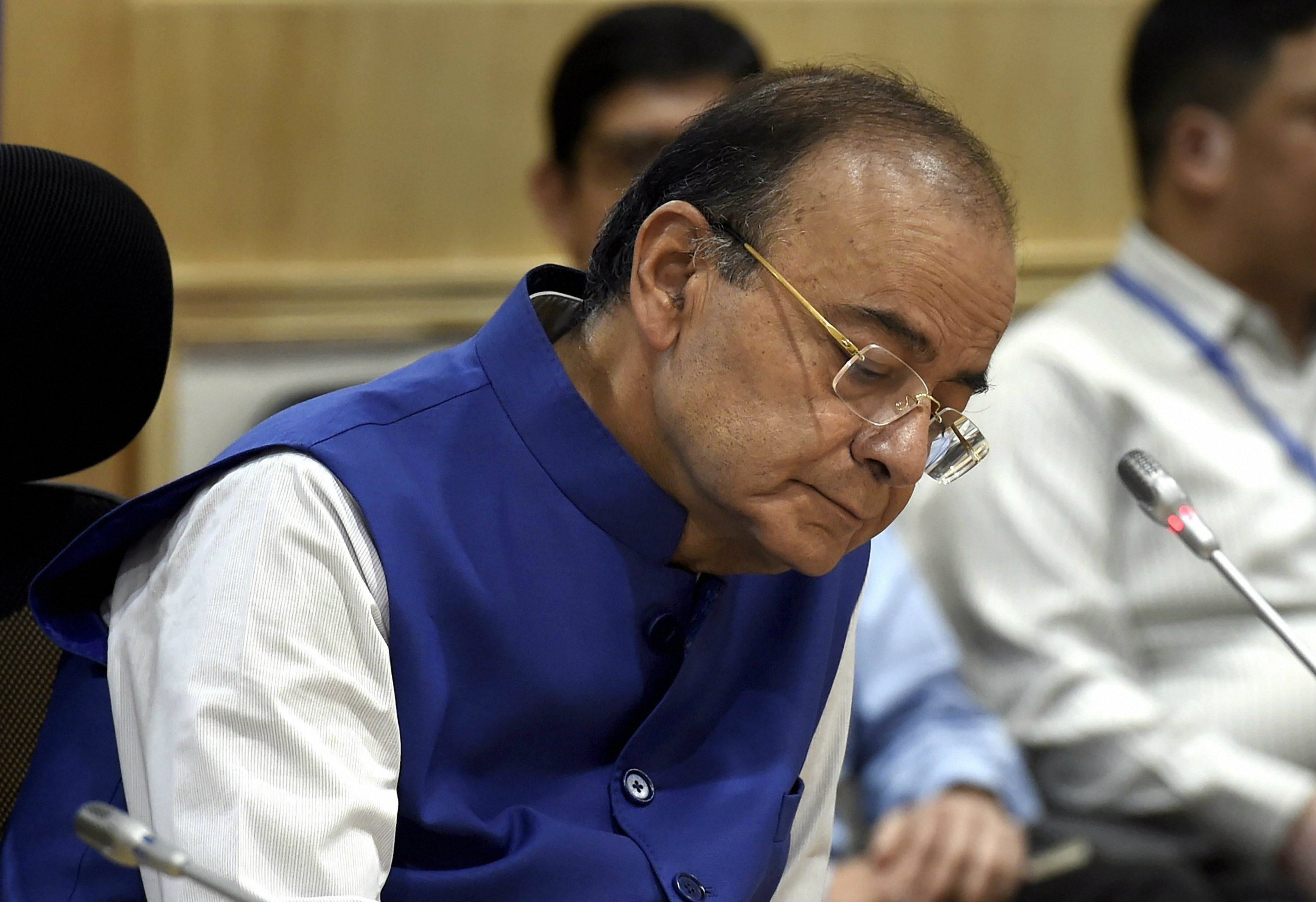 Following the Pulwama terror attack, India on Friday withdrew the 'most-favoured nation' status to Pakistan, a move that would enable India to increase customs duty on goods coming from the neighbouring country.

In a media briefing after the meeting of the Cabinet Committee on Security (CCS), finance minister Arun Jaitley said the most-favoured nation (MFN) status to Pakistan stands revoked.

India had granted the MFN status to Pakistan way back in 1996, but Islamabad has not yet reciprocated.

The MFN status was accorded under WTO's General Agreement on Tariffs and Trade (GATT). Both India and Pakistan are signatories to this, and are members of the World Trade Organisation (WTO), which means they have to treat each other and the other WTO member countries as favoured trading partners in terms of imposing customs duties on goods.

Removal of this status means India can now increase customs duties to any level on goods coming from Pakistan, a trade expert said.

Under the MFN pact, a WTO member country is obliged to treat the other trading nation in a non-discriminatory manner, especially with regard to customs duty and other levies.

The CCS meet was chaired by Prime Minister Narendra Modi to discuss the security scenario in Jammu and Kashmir in the wake of the Pulwama terror attack.