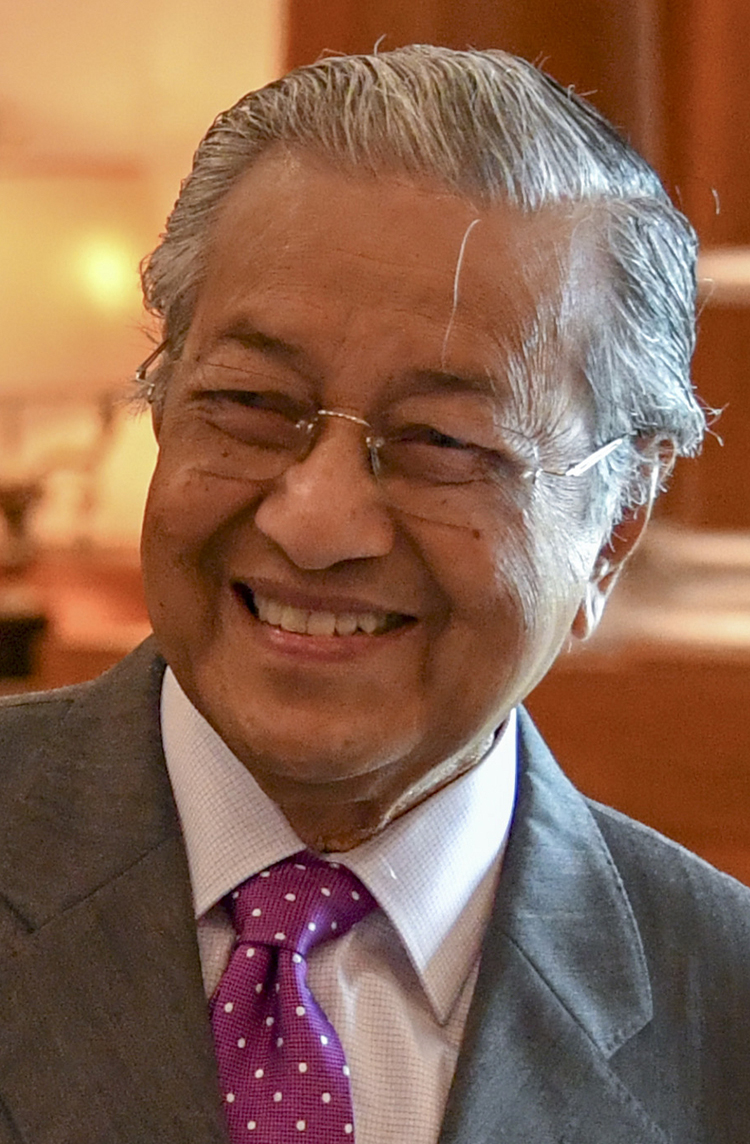 India on Saturday lodged a protest with Malaysia over its Prime Minister Mahathir Mohamad’s criticism of the amended citizenship law, saying such comments were not in sync with the established diplomatic practice of non-interference in any country’s internal affairs.

The Charge d’Affairs of the Malaysian embassy was summoned to the foreign ministry. India’s anguish over Mohamad’s comments was conveyed to him, official sources said.

India also made it clear that such remarks were both ill-informed and insensitive, the sources said, adding that Malaysia was asked to take a long-term and strategic view of the relations between the two countries.

Mohamad made some adverse comments against the citizenship law at a news conference in Kuala Lumpur.