Radar systems will be installed in Bangladesh, Myanmar, Maldives, Sri Lanka and Mauritius 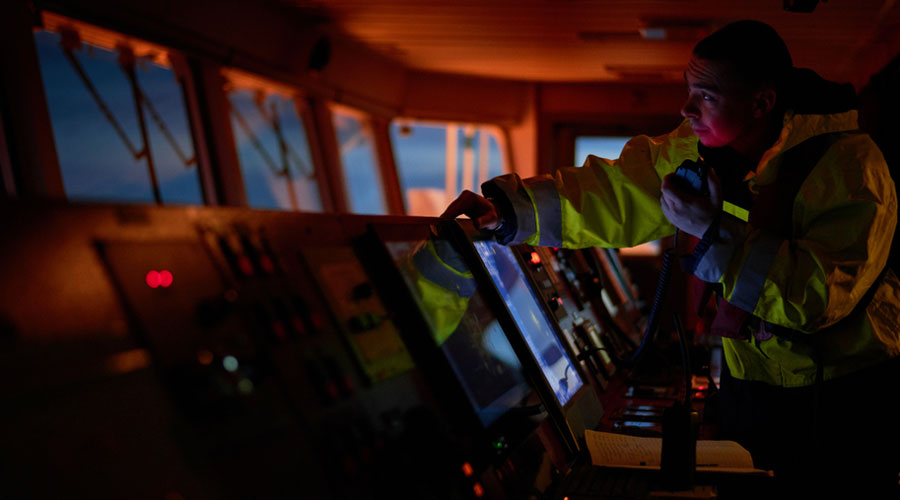 India is planning to set up coastal surveillance radar systems in friendly countries to counter China’s growing presence in the Indian Ocean Region, sources in the security establishment said.

“These radars are meant for maritime surveillance and can easily detect boats, fishing vessels and any illegal activities in the sea,” said a security official attached to the Union home ministry.

These coastal surveillance radar systems will be installed in Bangladesh, Myanmar, Maldives, Sri Lanka and Mauritius.

An official of the Indian Navy said India was worried over China’s increasing influence in the Indian Ocean Region.

“The Chinese People’s Liberation Army is taking assertive stance in the South China Sea and is challenging India’s domination in the region. There is perceptible threat from Chinese submarines in the Indian Ocean even though they claim it is for anti-piracy. We have been carrying out threat assessment of PLA’s submarines,” he said.

These coastal surveillance radar systems, he said, will help in keeping surveillance on the movements of Chinese submarines and any other illegal activities in the sea.

He recounted how a Chinese research vessel had entered Indian waters last year near the Andaman and Nicobar Islands.

The Indian Navy had forced the PLA’s ship to return after it entered India’s exclusive economic zone.

“The PLA’s ship was suspected to be on a spying mission,” the official said.

“The navy is keenly watching Chinese presence in the region,” the official said.

Last month India had taken part in the four-nation Malabar exercise known as the QUAD group, involving the US, Japan and Australia in the Bay of Bengal, in the backdrop of China’s aggressive military behaviour in the Indo-Pacific, South China Sea and along the Line of Actual Control in eastern Ladakh.

Indian and Chinese troops have been locked in a tense border standoff along the LAC since early May.