According to the National Tiger Conservation Authority data, 75 striped felines have died this year so far while 127 had died last year 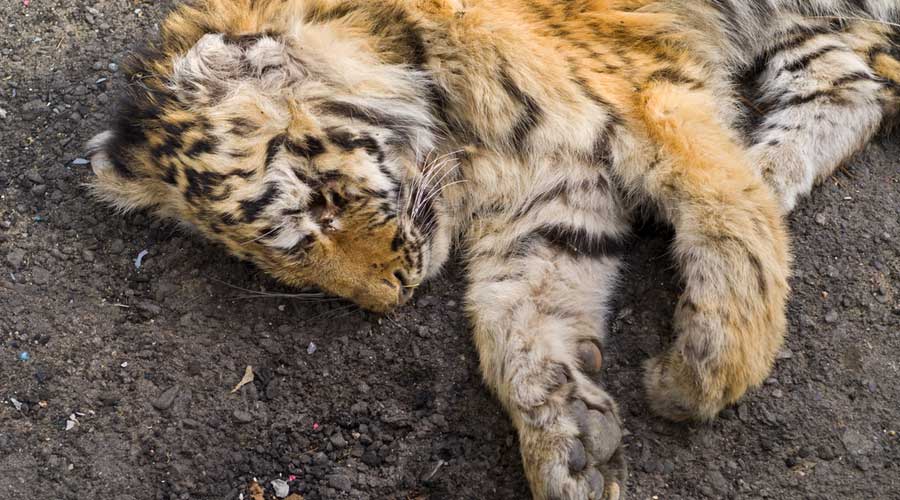 India has lost 1,059 tigers since 2012 with Madhya Pradesh, which is known as the 'tiger state' of the country, recording the highest number of deaths of striped felines.

According to the National Tiger Conservation Authority (NTCA), 75 tigers have died this year so far, while 127 had died last year, the highest in the 2012-2022 period.

Madhya Pradesh has lost 68 tigers in the last one-and-a-half years, while Maharashtra has seen 42 tiger deaths in this period.

In the 2018 Tiger Census, Madhya Pradesh had emerged as the 'tiger state' of India with 526 tigers, followed by Karnataka which had 524 tigers.

The authorities identified "seizure" as the reason for the death of 108 tigers, while 44 big cats died due to "unnatural" causes in this period.

According to the NTCA, poaching is considered as the reason for all tiger deaths in the beginning.

Supplementary details like post mortem reports, forensic and lab reports and circumstantial evidence are gathered for closing a particular case as either "natural", "poaching" or "unnatural but not poaching".

The onus of proving a case as natural or poaching rests with the state. In the event of any doubt, in spite of the evidence, poaching is ascribed as the reason for death.