Terrorism is a global menace that has no place in today's civilised world: Rajnath Singh 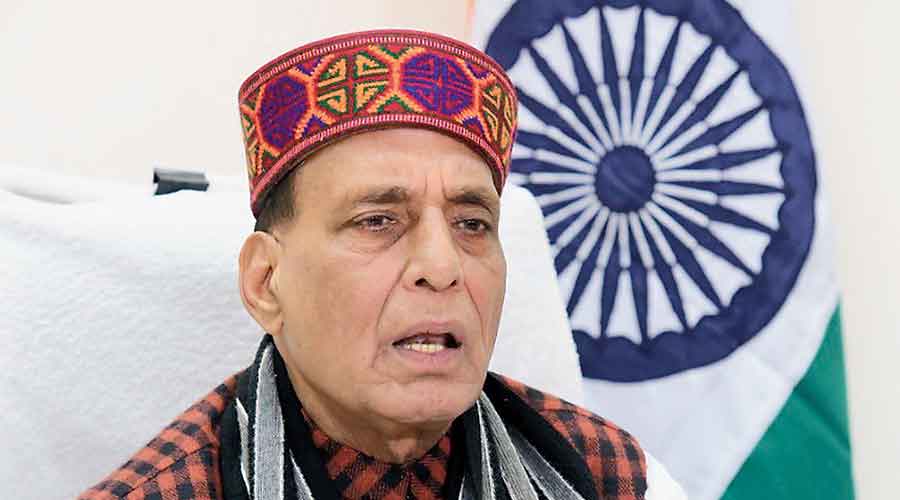 India on Wednesday strongly condemned the recent terrorist attacks in Israel and conveyed its condolences to the families of the victims.

According to reports from Israel, six people were killed in two separate terror attacks last week. "We strongly condemn the terrorist attacks in Israel. Our condolences to the families of the victims," External Affairs Ministry Spokesperson Arindam Bagchi tweeted.

Defence Minister Rajnath Singh also condoled the loss of innocent lives in the attacks, during a telephonic conversation with his Israeli counterpart Benjamin Gantz on Tuesday. Terrorism is a global menace that has no place in today's civilised world, Singh said during the talks.

The telephonic conversation took place in the backdrop of Gantz putting off his scheduled visit to India from March 30 to 31 in view of the volatile security situation following the terror attacks, according to Israeli media reports.