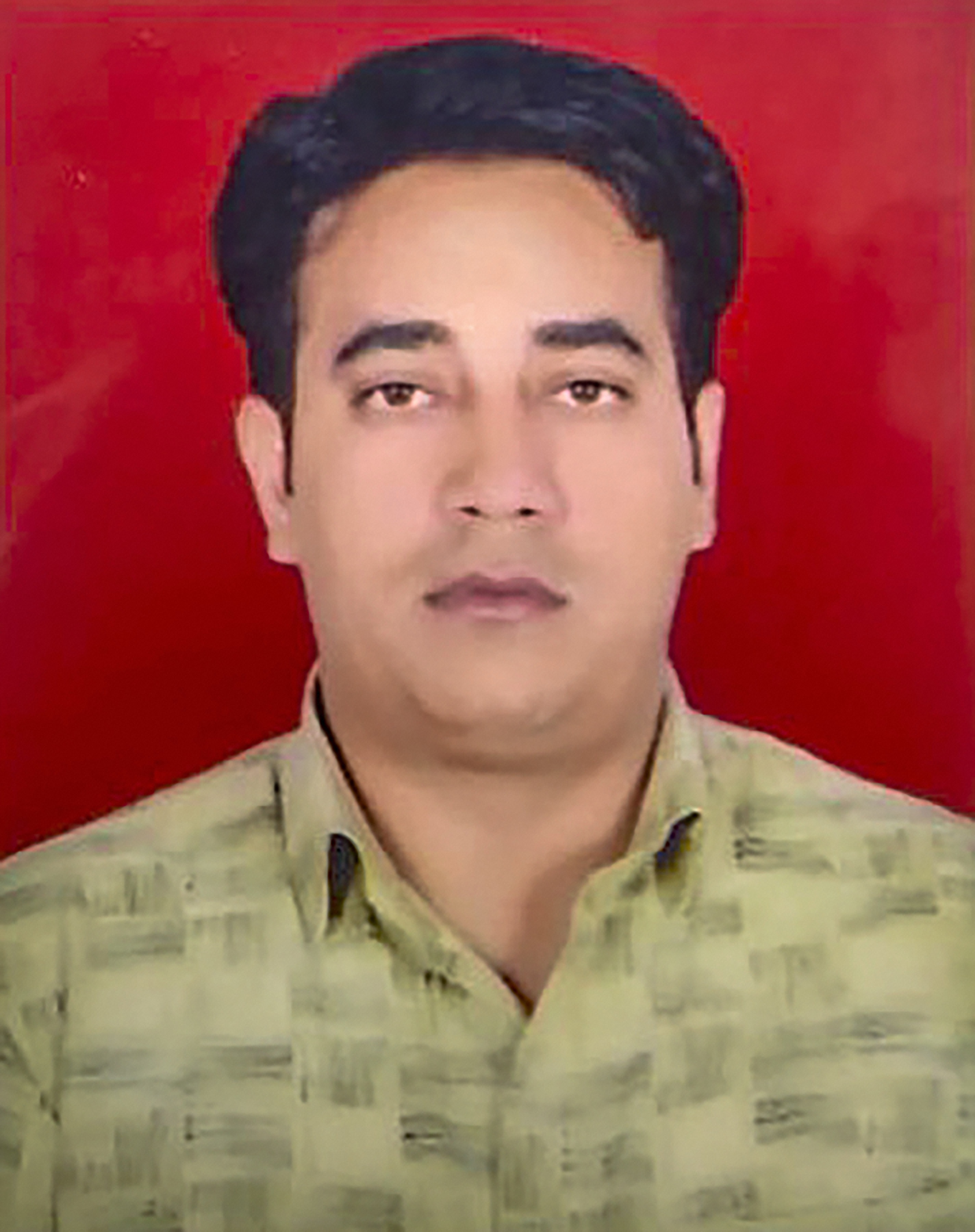 A Delhi court on Thursday dismissed a plea by suspended AAP councillor Tahir Hussain seeking to surrender before it in connection with alleged killing of Intelligence Bureau (IB) official Ankit Sharma, after which the police arrested him.

Additional chief metropolitan magistrate Vishal Pahuja rejected Hussain's plea saying that the relief sought by him was outside its jurisdiction.

As the court dismissed Hussain's plea, a Delhi Police team, which had already arrived, arrested him and took him into custody.

Hussain moved the surrender application before the court saying that he was willing to join the investigation and wanted to surrender in the case.

Advocate Mukesh Kalia, appearing for Hussain, argued before the court that Hussain was facing life threats and was forced to move a surrender plea before the Rouse Avenue court instead of Karkardooma court.

The lawyer said Hussain has been falsely implicated in the case and sought protection for his life and property.

Hussain has been booked in the murder case of the IB staffer in northeast Delhi amid violence over the new citizenship law last week.

The AAP MLA, who was suspended by the party on February 27, had denied any links to the killing of the IB officer—a claim made by the family of the slain officer.

Ankit Sharma (26), who worked for the IB, had gone missing on February 25 and his body was found in a drain near his home in northeast Delhi's riot-hit Chand Bagh area the next day.

'I came to know from news reports that I am being blamed for the murder of a man. These are lies and baseless accusations. For our safety, my family and I had moved away from our home on Monday in police presence,' Hussain had said in video shared by AAP social media head Ankit Lal.