Action evokes strong reaction from Congress, which demanded registration of a criminal case for 'anti-national' act 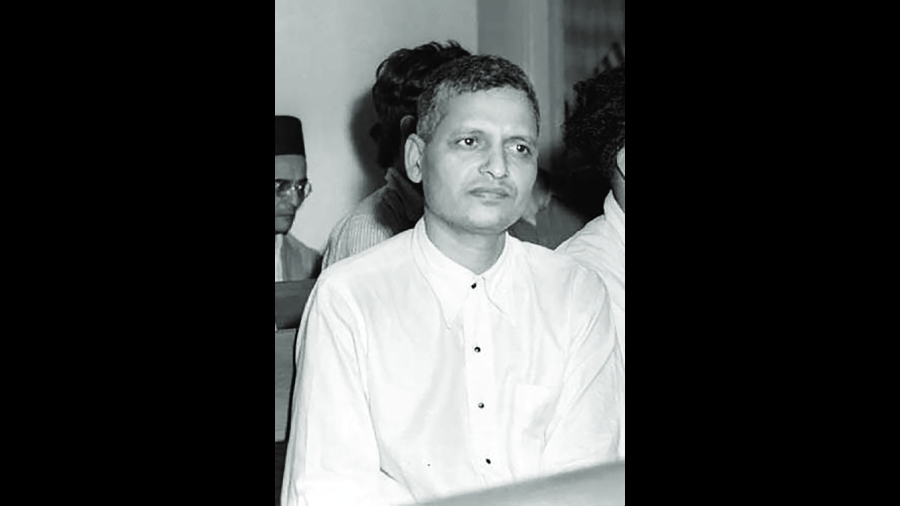 The Hindu Mahasabha on Tuesday paid tribute to Mahatma Gandhi’s assassin Nathuram Godse on his death anniversary, evoking a strong reaction from the Congress, which demanded registration of a criminal case for the “anti-national” act.

They raised slogans in support of “Akhand Bharat” and Godse, who was hanged in Ambala Central Jail in 1949 for fatally shooting Gandhi on January 30, 1948.

A Mahasabha spokesperson said efforts would be made to establish a statue of Godse in Gwalior.

Former Madhya Pradesh Congress chief Arun Yadav demanded the registration of an FIR over the event.

“Hindu Mahasabha once again offered prayers to country’s first terrorist Nathuram Godse, the killer of Mahatma Gandhi. Chief minister Shivraj Singh Chouhan should identify these anti-national people and take strict action by registering an FIR against them,” he said.