Hindu and Christian Right-wing groups have been posting lists of non-halal restaurants, claiming they serve food sans ‘spit and mucus’ 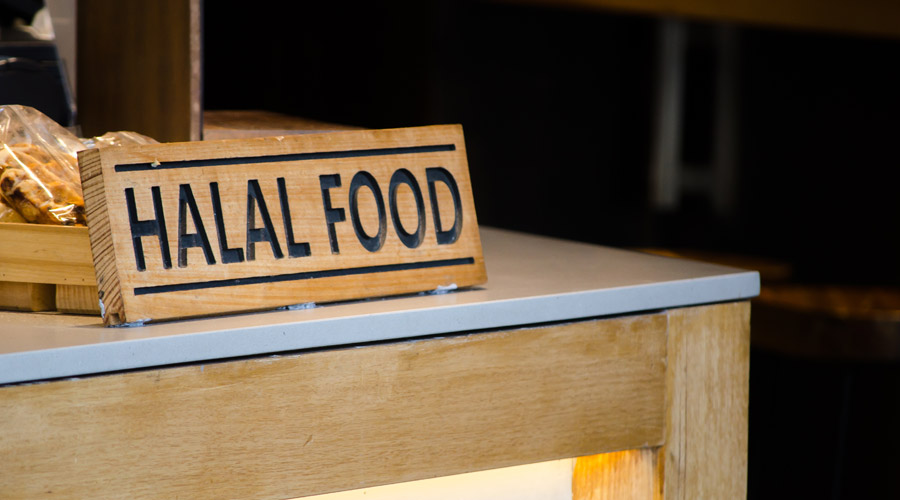 Hindu and Christian Right-wing groups have launched a vitriolic communal campaign against halal food in Kerala, making unsubstantiated claims on the hygiene standards and besmirching the state’s long-cherished syncretic culture.

The campaign that started with a trickle on social media platforms have since become a raging controversy in the state where even halal jaggery sourced to make prasadam at the Sabarimala temple has become the subject of a court case.

Kerala BJP president K. Surendran went as far as to allege that the halal food culture in the state was “part of a larger agenda”, while a purportedly Christian group called Soldiers of Cross has been campaigning through its Facebook page against anything halal.

The group has been posting lists of non-halal restaurants, claiming they serve food sans “spit and mucus” — implying that edibles are made halal by spitting into them.

The apparent trigger for the campaign was a video that showed a qazi blowing into freshly cooked rice. The video was circulated widely on social media with the claim that he was spitting on the rice.

But fact-check portal altnews.in debunked the claim and said it was a religious ritual wherein the Sunni scholar, Fazal Koyamma Thangal, had recited Quranic verses before blowing — and not spitting — into the rice later served to attendees of an event in memory of his father in Kerala.

The Kerala Hotels and Restaurants Association has written to chief minister Pinarayi Vijayan seeking the state government’s intervention to stop the hate campaign. The chief minister’s office has forwarded the complaint to the director-general of police.

The general secretary of the KHRA, G. Jayapal, told The Telegraph on Wednesday: “Food is something that should ideally unite the people instead of dividing them. We will not tolerate this kind of communal campaign.”

“We do buy halal meat from our suppliers. What is wrong with that? Halal food doesn’t hurt us at all, but this kind of hate campaign does,” Jayapal added.

The hugely popular non-vegetarian restaurant chain Calicut Paragon based in Kozhikode has got caught in a counter-campaign by some Muslim groups.

“We were called sanghis although the meat we source is indeed halal,” managing director of the chain, Sumesh Govind, told this newspaper.

“The counter-propaganda started after Soldiers of Cross listed us among non-halal restaurants. But none of this has affected our business,” said Govind, who has lodged a police complaint.