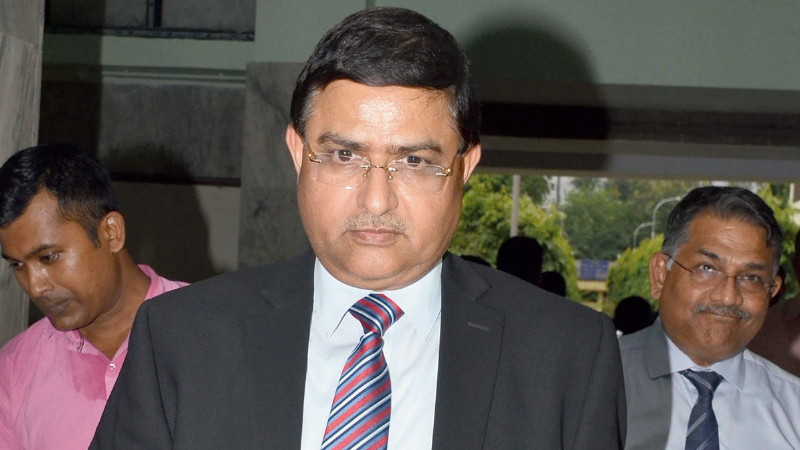 The Delhi High Court Monday ordered the CBI to maintain status quo till November 1 on proceedings against its Special Director Rakesh Asthana, who was sent on leave by the government.

A bench of Justice Najmi Waziri questioned the Central Bureau of Investigation for not filing reply to pleas of Asthana and another official Devender Kumar, Deputy Superintendent of Police, seeking quashing of FIR lodged against them.

CBI has lodged FIR against Asthana and Kumar in connection with bribery allegations.

The high court also directed the CBI to file reply on the two pleas on or before November 1.

The CBI prosecutor told the high court that delay in filing of reply occurred as the case files have been sent to Central Vigilance Commission and sought more time for filing the response.

Kumar, earlier the investigating officer in a case involving meat exporter Moin Qureshi, was arrested on October 22 on the allegations of forgery in recording the statement of businessman Sathish Sana, who had alleged to have paid bribe to get relief in the case.

The high court had on October 23 directed the CBI to maintain status quo on the criminal proceedings initiated against its special director Asthana, who has challenged the FIR lodged against him on bribery allegations.