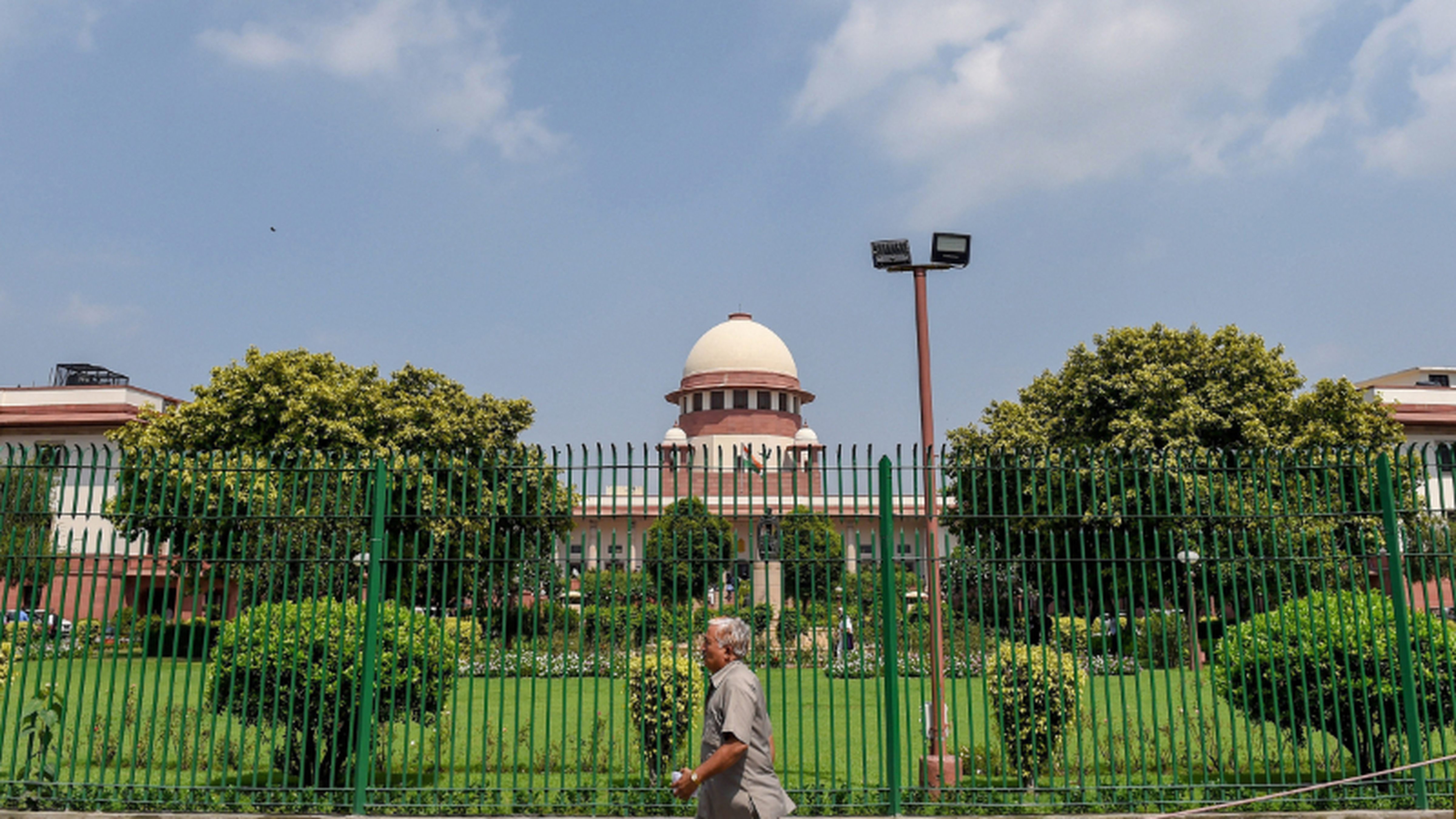 In documents submitted to the Supreme Court, the government claimed the issues related to a lack of common understanding between HAL and Dassault Aviation.
PTI
PTI   |   New Delhi   |   Published 12.11.18, 10:21 PM

The Centre told the Supreme Court on Monday that the state-owned Hindustan Aeronautics Ltd (HAL) had failed to become an offset partner in the Rafale deal as the Indian company had several unresolved issues with Dassault.

In documents submitted to the top court, the government claimed the issues related to a lack of common understanding between HAL and Dassault Aviation.

“The contract negotiations could not conclude mainly due to unresolved issues related to 108 aircraft to be manufactured in India. These issues pertained to lack of common understanding between HAL and Dassault Aviation on following,” the documents said.

It said HAL required “2.7 times higher man-hours compared to the French side for the manufacture of Rafale aircraft in India”.

The Congress had claimed that Dassault had been pressured by the Narendra Modi government to do away with HAL as a partner.

The submissions were made in a document titled “Details of the steps in the decision-making process leading to the award of 36 Rafale fighter aircraft order”, which was made public by the Centre on Monday.

The inter-government agreement was signed by the defence ministers of both countries on September 23, 2016.

The Congress said it was relying on documents that were in the public domain and were furnished to the party and would come out with a detailed response to the Centre’s submission before the top court.