Hemant Karkare falsely implicated me and he died of his karma, alleged the BJP's Bhopal candidate 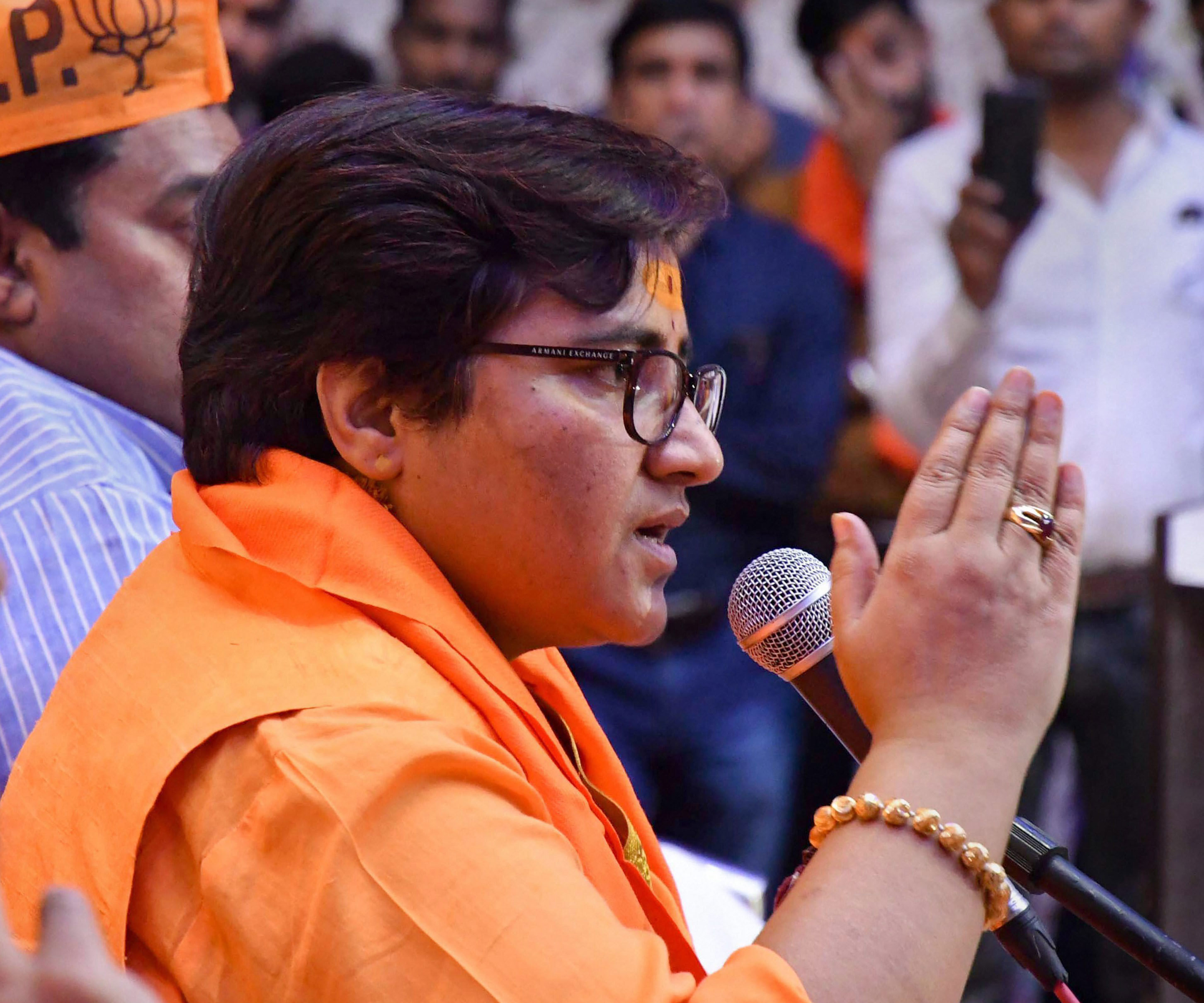 She said she had cursed him for treating her 'very badly' while she was in custody for her involvement in the Malegaon blast case.

'Hemant Karkare falsely implicated me. He died of his karma. I told him, he will be destroyed. I told him his entire dynasty will be erased,' Pragya said.

Karkare was killed along with two other senior police officers while fighting terrorists during the 26/11 terror attacks in Mumbai in November 2008.

The BJP on Wednesday fielded Sadhvi Pragya Singh Thakur from the Bhopal seat, where she is set to take on Congress heavyweight and former Madhya Pradesh chief minister Digvijay Singh.