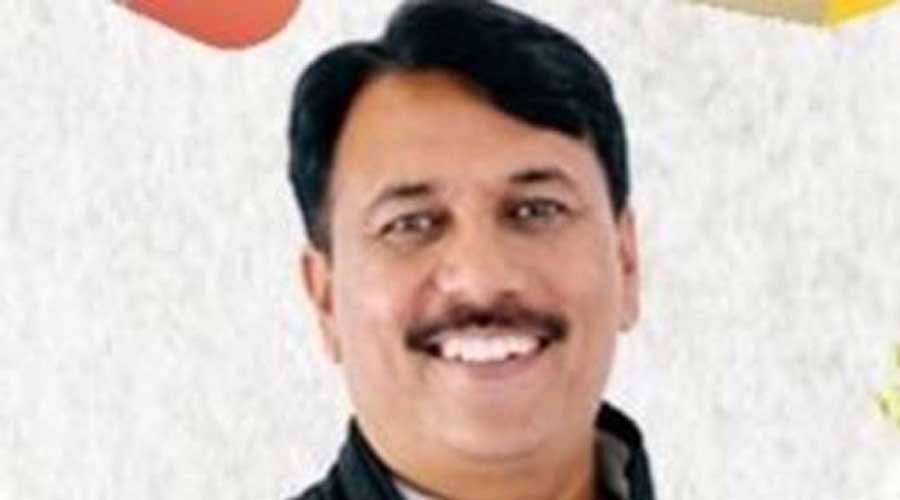 Congress leaders from poll-bound Gujarat, where the party has been rudderless for months amid a decline in fortunes following a brief spell of recovery, met the leadership in Delhi to appeal for swift organisational appointments.

Frustrated by the leadership’s indecision in a state that is the wellspring of Prime Minister Narendra Modi’s strength, around 20 senior leaders met the party general secretary in charge of organisation, K.C. Venugopal, to stress the need for immediate appointments of office-bearers. They wanted to meet Sonia Gandhi and Rahul Gandhi as well to explain how miserable the situation in the state was but Venugopal assured them that at least a general secretary in-charge would be appointed within the next 10-15 days.

Gujarat will go to polls next year and the Congress is on a downhill journey after doing well in the 2017 Assembly elections. The resurgence was short-lived as the party suffered a wipeout in local bodies polls earlier this year.

Gujarat Congress chief Amit Chavda and legislature party leader Paresh Dhanani resigned on March 2 this year but no replacements have been made so far. The party’s central in-charge for the state, Rajiv Satav, died of post-Covid complications on May 16 and since then the Gujarat unit is waiting for a new general secretary.

At the national level too, the Congress has been waiting endlessly for a new president after Rahul Gandhi resigned in the wake of the crushing defeat in the 2019 parliamentary elections. A seemingly reluctant Sonia Gandhi has stepped in as a stop-gap arrangement as the party muddled along without a functional head, weathering rebellion by senior leaders, apart from desertions, electoral defeats and the grim allegation of weakening Oppositional politics.

While a frail central leadership emboldens state leaders to rebel and even minor issues snowball into uncontrollable crises, as manifested in Punjab, the Congress has cited the pandemic to postpone its organisational elections for so long. While the Congress Working Committee had rejected Rahul’s resignation, he could have returned anytime without any formality if he intended to. At the last CWC meeting, senior leader Digvijaya Singh had told Sonia that the party had no objection and it was for her to decide on the leadership in consultation with Rahul and Priyanka Gandhi Vadra.

While the entire party is exasperated by the protracted leadership crisis and enduring uncertainty even after the lapse of two years, the Gujarat leaders’ decision to nudge the high command demonstrated the depth of the unease. They came with the sole demand of a leadership structure — a state unit head, a leader of Opposition in the Assembly and a central in-charge. The same central leadership, which has appeared to be dithering on Gujarat that is the backyard of Modi and his lieutenant Amit Shah, appointed a state chief in Kerala within days of an electoral rout.

Gujarat leaders had requested Rahul to make the appointments quickly when he visited Surat some time ago in connection with a legal case. But they felt compelled to knock at the doors of the high command again, only to be assured of an early decision.

Sources now say the entire restructuring process will be completed before August 15. However, the Congress had set similar deadlines in the past, only to extend them on the questionable ground that the parliamentary elections are a long way ahead.