Cinema tickets, power banks and digital cameras to turn cheaper, but no such luck for cement and car parts 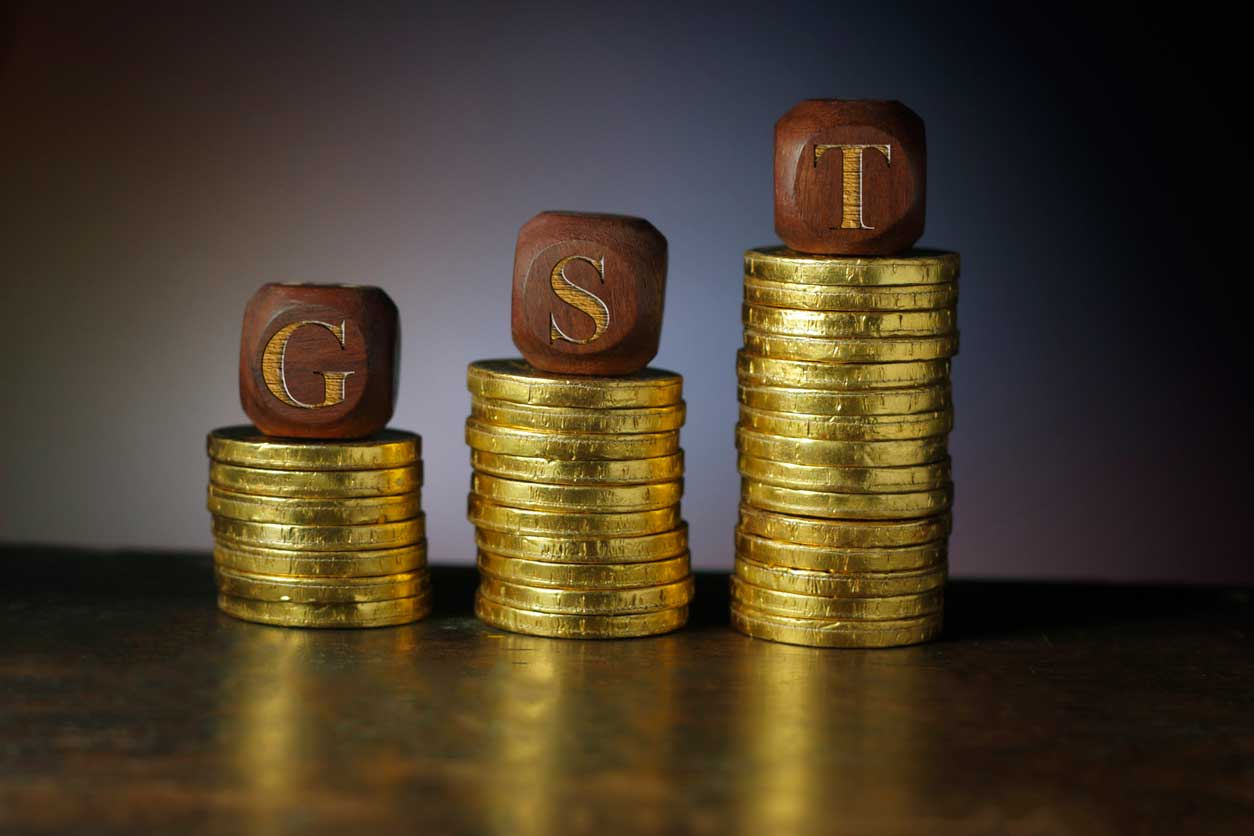 The GST Council, whose members now include three more finance ministers from Opposition-ruled states, decided not to reduce the rates on automobile parts and cement, which give the governments some Rs 34,000 crore in taxes a year.
(iStock)
Jayanta Roy Chowdhury   |   New Delhi   |   Published 22.12.18, 09:47 PM

Cinema tickets, power banks and digital cameras are expected to turn cheaper after the GST Council on Saturday rearranged the tax basket but the bite of the day was dished out by Bengal finance minister Amit Mitra.

“Ek bahut bade aadmi ne kaha 99 per cent items ka dar ghat jaayega… woh nahin hua (A very big man had said that taxes on 99 per cent of goods would be reduced, that has not happened),” Mitra said after the meeting in the capital.

On Tuesday, Prime Minister Narendra Modi had said: “Today… we are working towards a position where 99 per cent items will attract the sub-18 per cent GST slab.”

Although Modi did not specify when the reduction would happen, the hype that was whipped up around the statement had created an impression that it would be done at the weekend meeting.

Even the headline-grabbing “99 per cent” was not as spectacular as it was made out to be. Already, 97 per cent of the around 1,280 goods and services in the GST basket were attracting tax at 18 per cent or lower.

On Saturday, seven of the remaining 34 goods were brought out of the 28 per cent bracket. Nitpicking apart, Modi can say that 97.9 per cent of goods are in the lower range — which is a shade below 99 per cent.

But two key goods — cement and automobile parts — that affect people more than statistical bragging points have been retained in the 28 per cent bracket.

The GST Council, whose members now include three more finance ministers from Opposition-ruled states, decided not to reduce the rates on automobile parts and cement, which give the governments some Rs 34,000 crore in taxes a year.

“The next target will be rate rationalisation in cement as and when affordability improves,” finance minister Arun Jaitley said.

Fearing a huge loss of revenues, the council confined itself to reducing taxes on just seven of the 34 items that draw the highest rate of 28 per cent and tinkered with the tax rates of another 15 items that attract lower taxes. The changes, scheduled to come into force from January 1, are expected to cost the government Rs 5,500 crore.

The council reduced the GST on goods such as pulleys and transmission shafts used in farming, monitors and TV sets up to a screen size of 32 inches, power banks, retreaded tyres, digital cameras, video camera recorders and video game consoles from 28 per cent to 18 per cent.

Dishwashers and air-conditioners were kept out of the cut as it was felt these were luxury goods.

The GST on movie tickets costing up to Rs 100 has been reduced to 12 per cent from 18 per cent while tickets over Rs 100 will now attract 18 per cent instead of 28 per cent.

Services supplied by banks to basic savings accounts and the Pradhan Mantri Jan Dhan Yojana have also been exempted from the GST.

The tax rate on parts and accessories for carriages for disabled people will be cut from 28 per cent to 5 per cent. Walking sticks will also attract the lower 5 per cent. So will pilgrims’ air travel by non-scheduled/ charter operations being facilitated by the government under bilateral arrangements.

After the five-hour meeting, Jaitley said the council had to “balance between recommendations and need to collect revenues”.

The states said the promise of GST tax collections rising by 14 per cent this year had not been fulfilled and the government compensation for lost taxes had often been delayed.